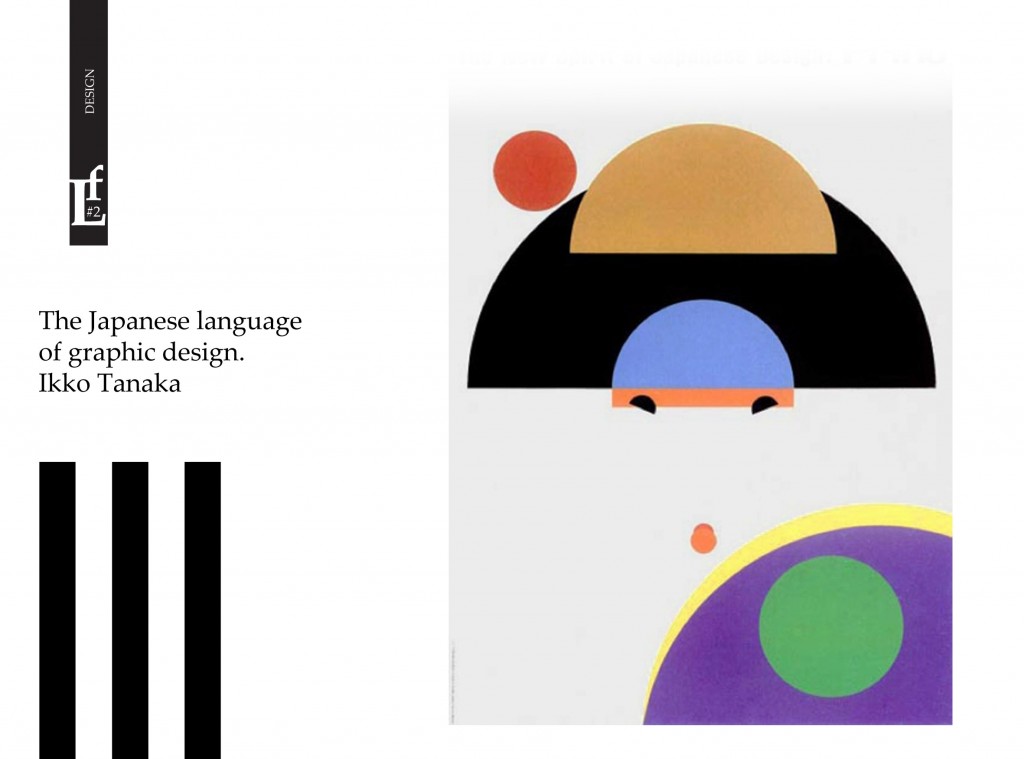 Why we find difficult to write about the people or phenomenons that have most inspired or influenced us. The task becomes even more complicated when you want to tell about the artist bright and original. Perhaps because of his own works are so clear, readable and don’t require any explanation. 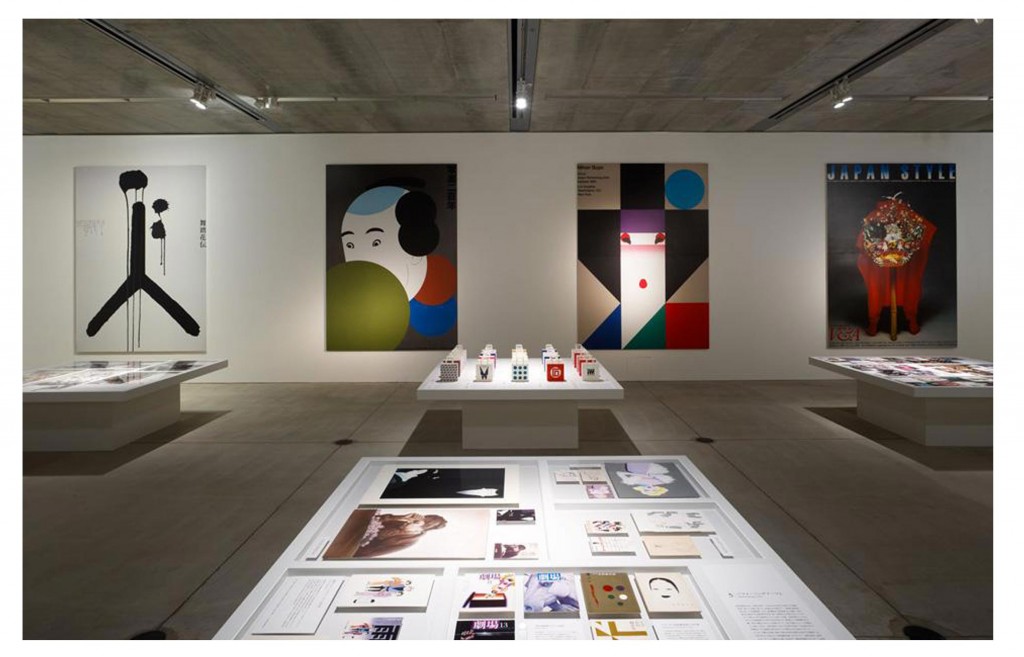 The exhibition Ikko Tanaka, The Future, Past, East and West of DesignTokyo. 2012

Graphic language of  Ikko Tanaka (1930-2002), one of the prominent Japanese graphic designers of the second half of the twentieth century is both simple and original. 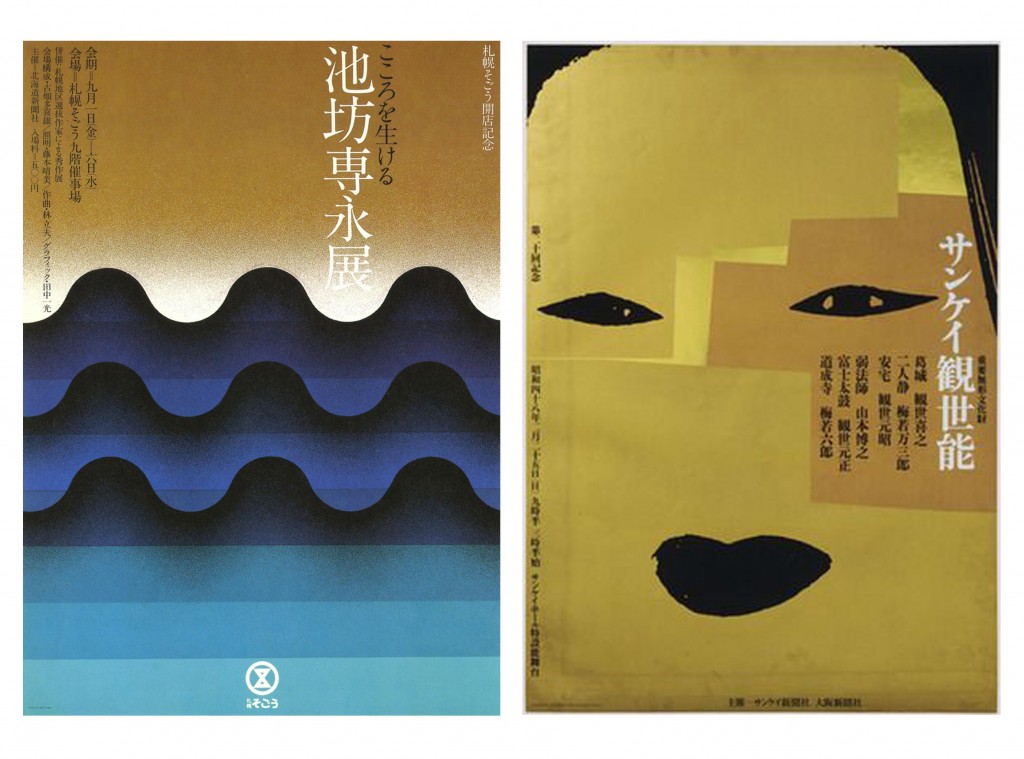 The genius of the graphic designer is the ability to transfer any complicated idea by the simple laconic methods.

The uniqueness of the Japanese design is that we could easily read profound idea by the simplicity of forms, the purity of colors, clarity of silhouette. Plus, the Japanese contemporary art is inextricably linked with ancient traditions.

Creativity and graphic techniques of Ikko Tanaka also combine modernism and  the ancient canons of the artistic heritage of his ancestors. 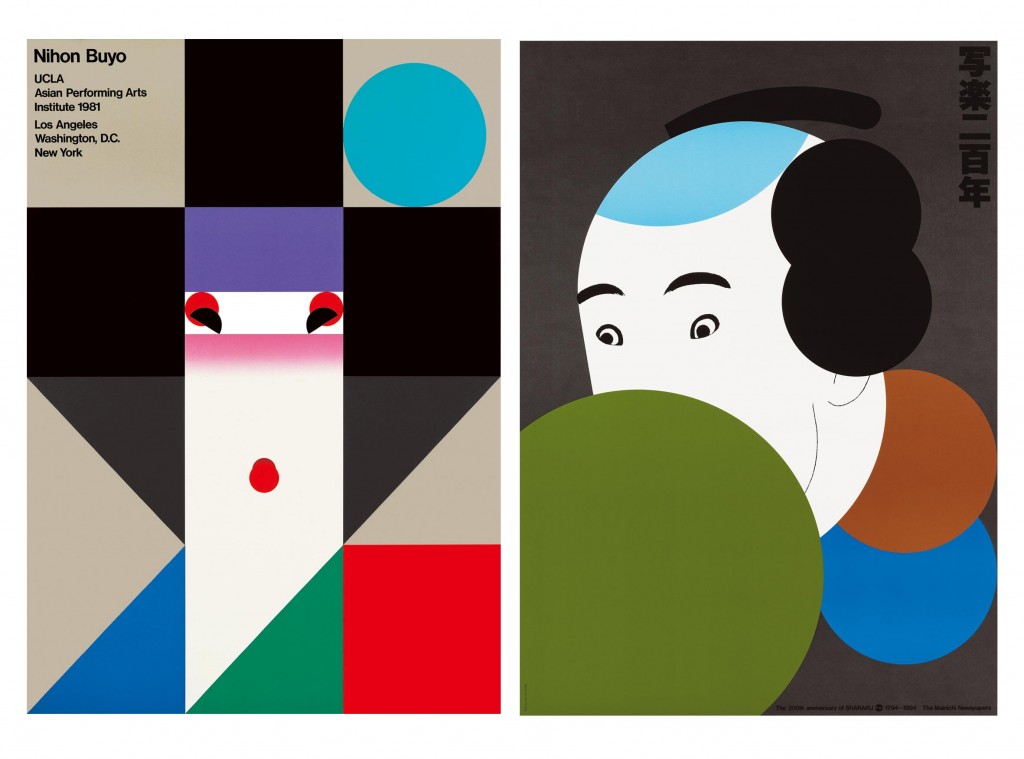 Over fifty years of his work, he received international fame and inspired a generation of designers and artists. We admire the number and diversity of works. 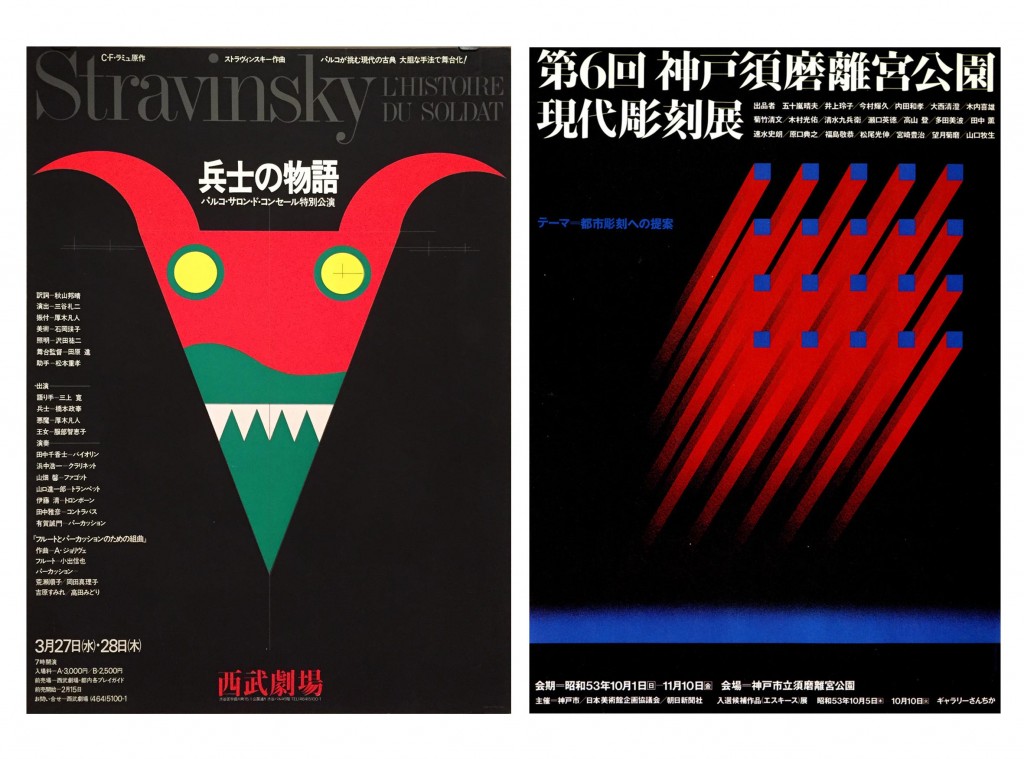 Tanaka’s style is primarily a functionality ( the poster is almost always aims to an advertising), simplicity of composition and color, conciseness and precision, there is a free space in the background.The asymmetrical composition creates a movement that does not interfere with the readability of the text. 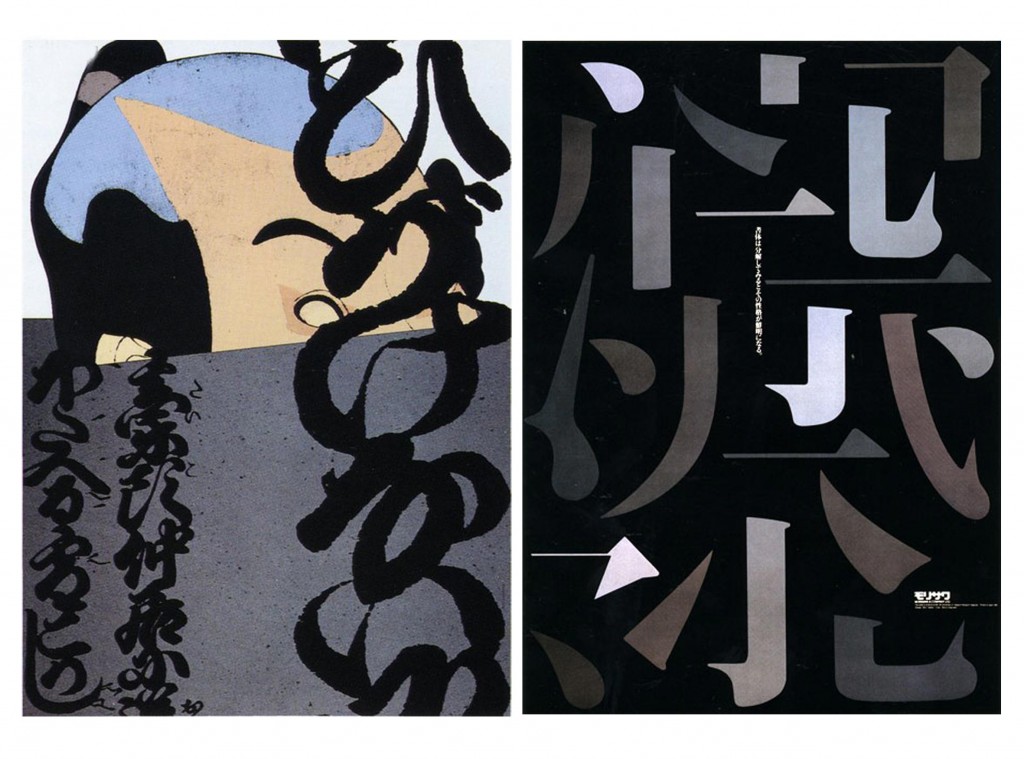 A font in the works of Ikko Tanaka plays a special role, he is truly a master of typography. The characters not only carry information, but become main images of his works. During calligraphic experiments he created his own font «cocho». In Japan, depending on the method of writing, the text changes its emotional impact. Sometimes japaneses receive more information from the image of the hieroglyph than the value of the word. 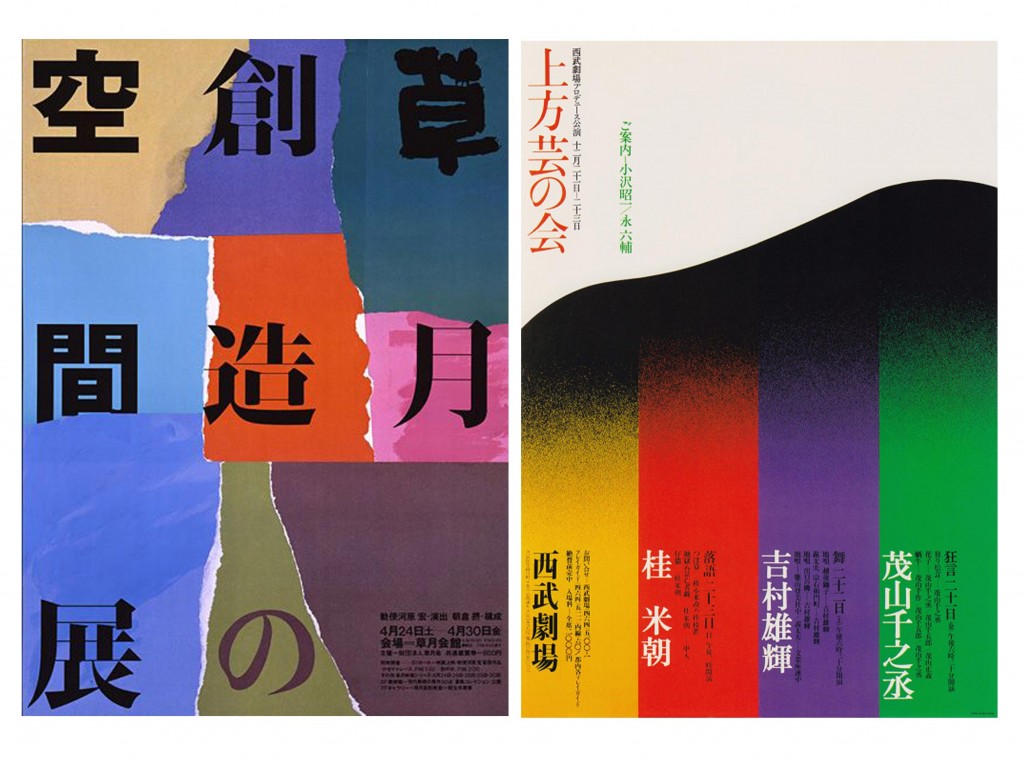 Written text should bring aesthetic pleasure is the concept of Japanese calligraphy styles. The visual perception of the text is as important as the overall impression of the picture. 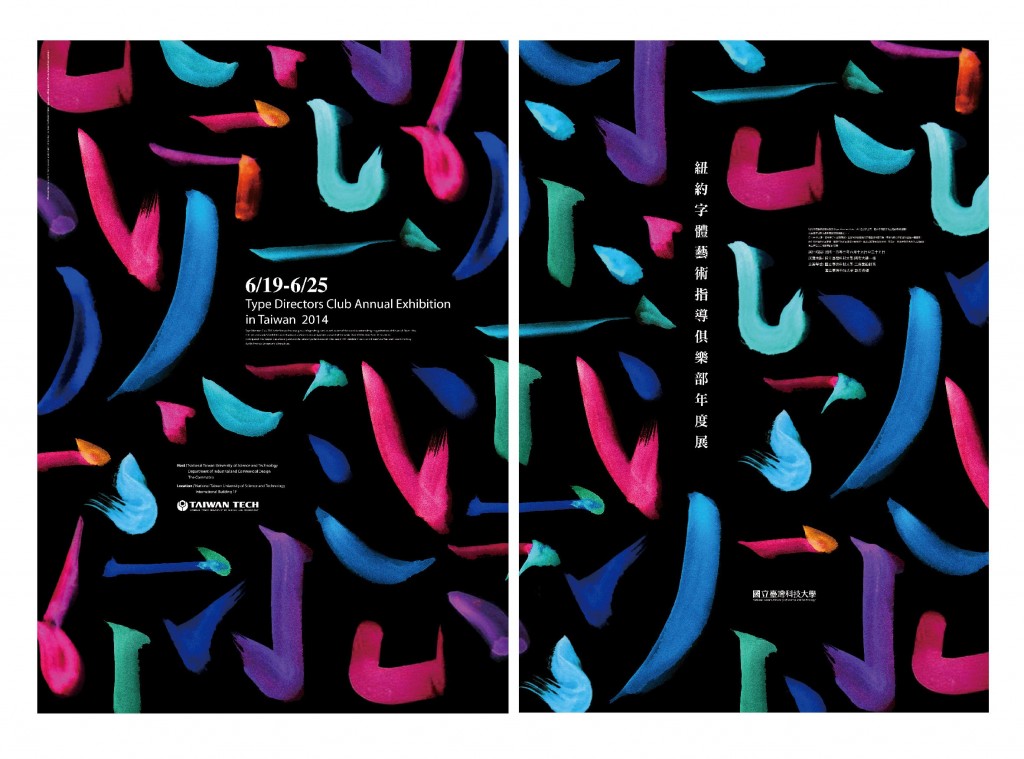 The creativity of Tanaka mainly occurred in the «pre-computer era». Therefore, what is now, it seems, can be done by clicking a mouse, created by hand.

The color traditions of Japanese art laid engravings ukiyo-e, their features always present in the graphic arts and design of the twentieth century Japan. Those same traits are the sophistication and variety of color combinations, the elements of humor and games, decorative and conventional. 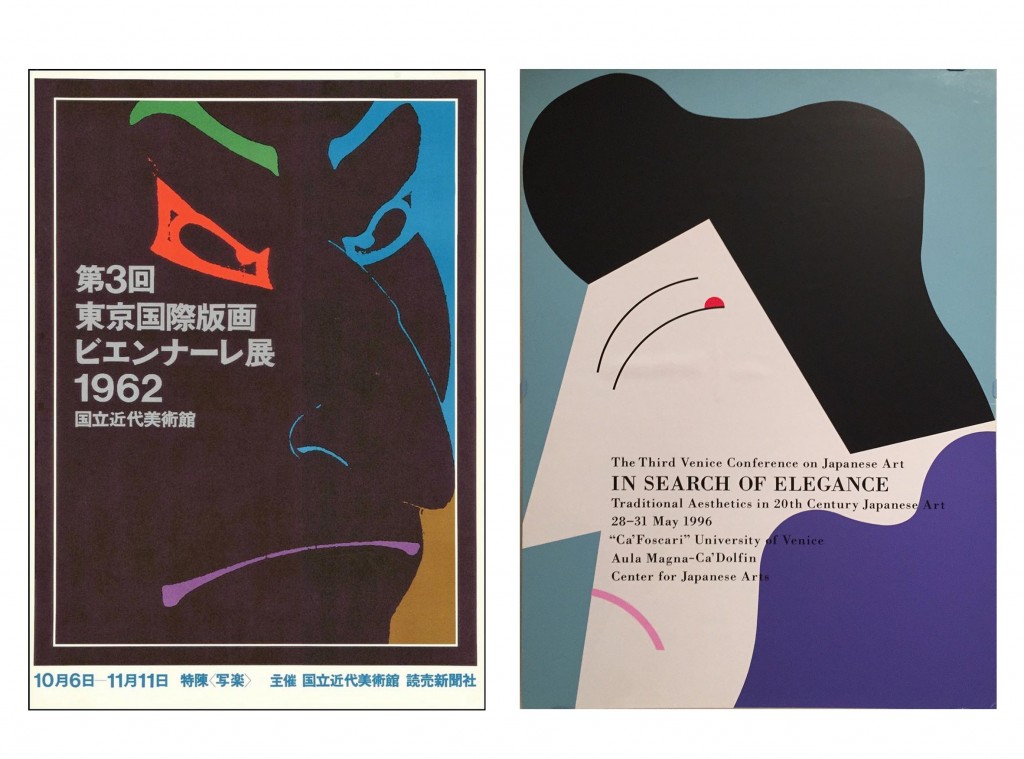 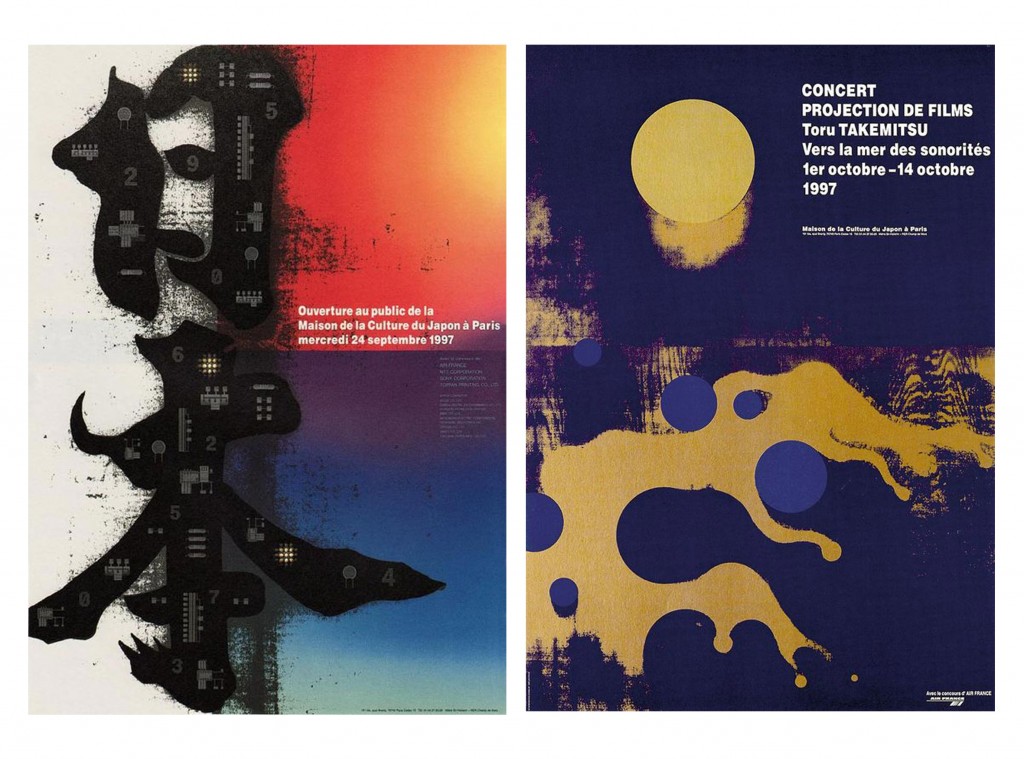 Ikko Tanaka showed throughout his long creative life that the formula of success of the artist  is not only his talent, but also in search of creative freedom, which is based on the traditions of the culture in which he was formed as a person. 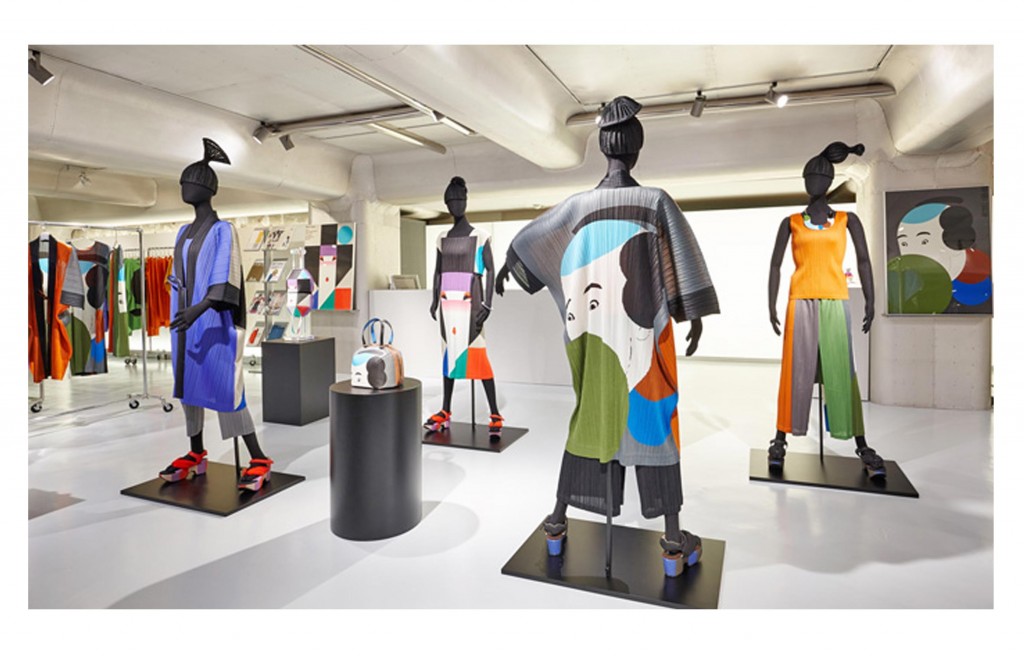 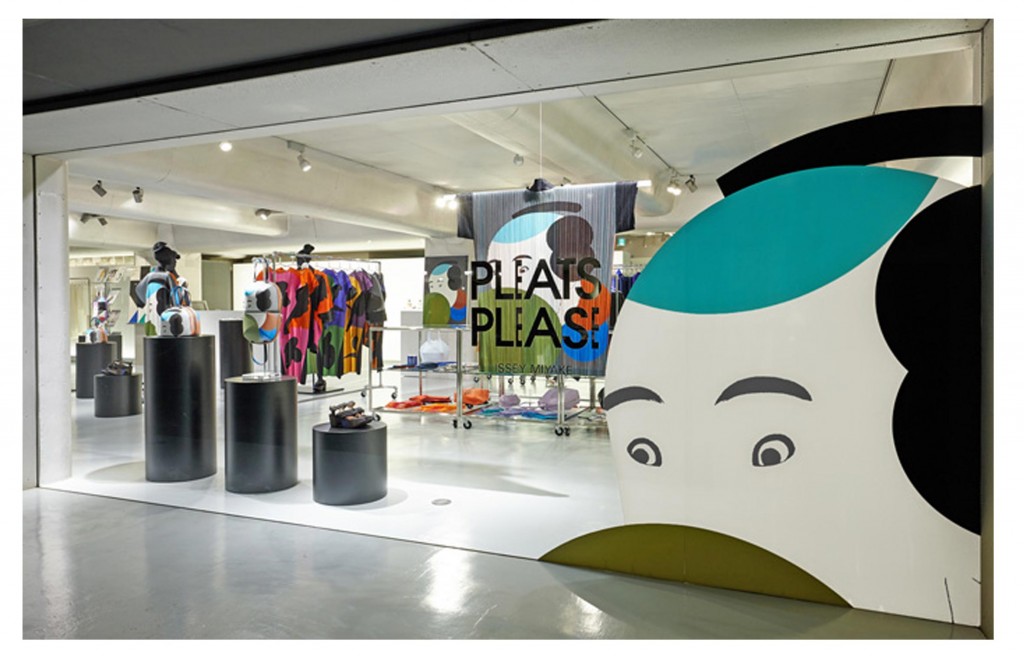 ISSEY MIYAKE has created a series of clothing with motifs of Tanaka’s works. Рhoto from http://www.isseymiyake.com

Women of Algiers. Pablo Picasso
Alex Steinweiss. How one graphic designer was able to turn over the music world