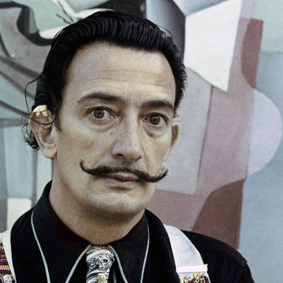 On March 31, 2017 Fabergé Museum will open its exhibition “Salvador Dalí. Surrealist and classicist”. This will be the first time Saint Petersburg has hosted such a large exhibition of Dalí’s art, which will include more than 150 of the artist’s paintings and graphic works, provided by the Gala-Salvador Dalí Foundation in Figueres (Catalonia, Spain) and other museum and private collections. The exhibition follows the artist’s creative journey, beginning with the surrealist works of the 1930s that made him famous and concluding with his turn to themes of classical European art in the 1980s. The exhibition particularly emphasizes Dalí’s conceptualizations of the legacy of Italian Renaissance geniuses Michelangelo and Cellini and of Dante’s Divine Comedy. 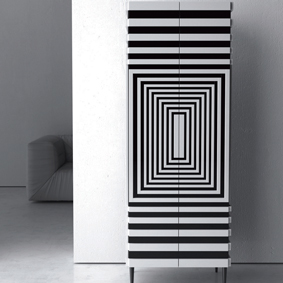 PAD, pioneering event for Art and Design aficionados and collectors, has been reinventing for the past 20 years the Cabinet d’Amateur and the notion of eclecticism, anticipating the esthetic aspirations of its time. Season after season, it offers an intimate cocoon to those who have made decorative arts and design the core of their collection, driven by passion and heritage.

Upon Request. The Russian Avant-Garde Collection of the Regional Museums. Part II 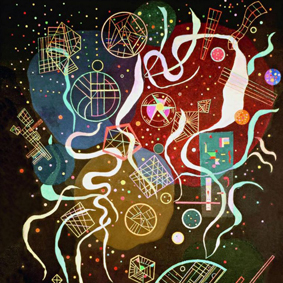 The Jewish Museum and the Encyclopedia of the Russian Avant-garde present the sequel of the major exhibition project curated by Andrey Sarabyanov; it is the unique collection from the regional museums of 17 cities: Arkhangelsk, Astrakhan, Vyatka, Ekaterinburg, Ivanovo, Kostroma, Krasnodar, Nizhny Novgorod, Nizhny Tagil, Omsk, Samara, Saratov, Smolensk, Tula, Cheboksary, Yaroslavl, and Yaransk.

This exposition is the follow-up of the first exhibition held at the Museum in spring 2016. It covers the period from 1917 to the beginning of the 1930s – a period when such artistic styles as Cezannism, Cubo-Futurism, Primitivism, which had appeared in the 1910s, were evolving and such new styles as Non-objectivity and Constructivism appeared. 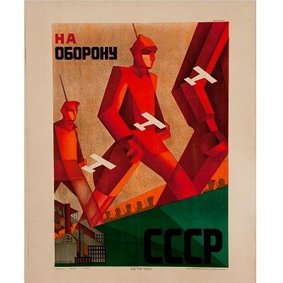 Marking the centenary of the Russian Revolution, this exhibition explores Moscow as it was imagined by a bold new generation of architects and designers in the 1920s and early 1930s.

Drawing on rarely seen material, Imagine Moscow presents an idealistic vision of the Soviet capital that was never realised. Large-scale architectural drawings are supported by artwork, propaganda and publications from the period. Taken together, these unbuilt projects suggest an alternative reality for the city, offering a unique insight into the culture of the time. 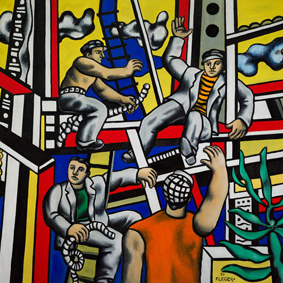 he exhibition covers a period of almost 25 years – a period of the century’s major war conflicts, new threats coming from highly destructive weapons and local wars that could easily transform into total ones. It is a period of collisions of the “cold war” that separated peoples with its “iron curtain” and the walls that, by the end of the 1960s, separated generations of “fathers” and “sons”, whose ethical expectations from one another were sometimes set too high.

Prints in Paris 1900: From Elite to the Street 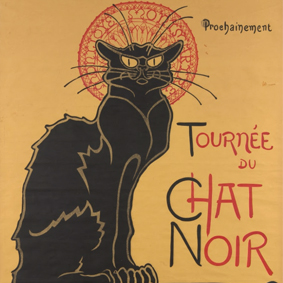 The exhibition ‘Prints in Paris 1900: From Elite to the Street’ takes you to the cosmopolitan French capital. Over 250 prints from our leading fin de siècle prints collection are being shown in their original context. Due to their fragility, these artworks are rarely displayed.

Modern artists decorated the entire French capital with their prints in the period 1890–1905. World-famous posters like Le Chat Noir and Le Moulin Rouge were displayed along the boulevards and in popular cafés.

MAGRITTE. THE TREACHERY OF IMAGES 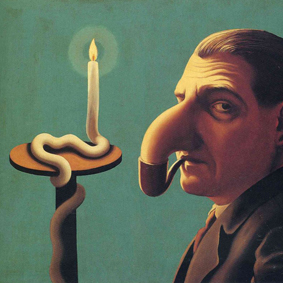 René Magritte, the magi­cian of enig­matic images, is one of the key figures of the art of the 20th century. The SCHIRN is devoting a solo show to the great Belgian surre­alist that high­lights his rela­tion­ship to the philos­ophy of his day. Magritte did not see himself as an artist, but rather as a thinking person, who conveyed his thoughts through painting. His entire life he sought to find a form of expres­sion equal to that of language. His curiosity and affinity with great contem­po­rary philoso­phers such as Michael Foucault resulted in a remark­able oeuvre, which is shown in a new light through over 70 works.