Ford vs Ferrari. Review of the film 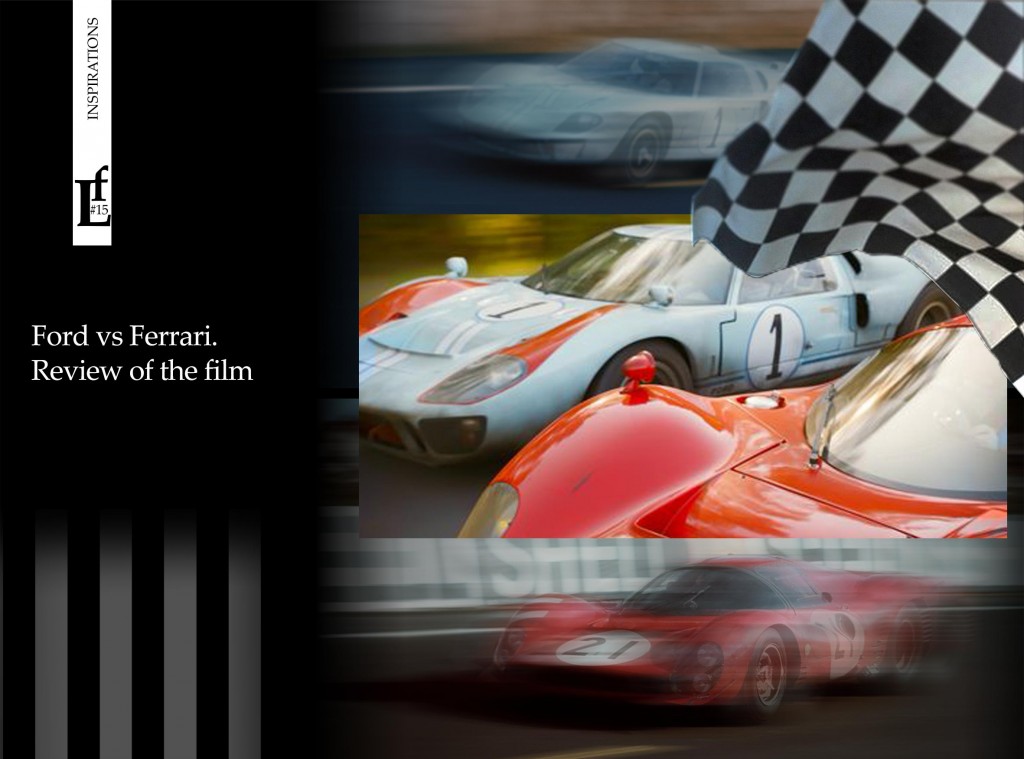 Ford vs Ferrari, the film based on real events with real characters, primarily about human nature, about the destruction of hope, about a newfound dream, about disappointment, about love, friendship, about big ambitions, about potentially  vulnerable vanities, bloated vanity, which gave the course of this story.

The plot is based on how one insulted “big boss” accepts the unpleasant words of another owner of the car company as a challenge and invests in creating a race car in order to defeat  not in the name of an idea, but simply to show who is more cool here. The second line, it’s the main one, about people passionate about their ideas, passion for speed, cars and racing, realize their dream despite all the difficulties.

The beginning of the 1960s, a generation grew up in the USA that did not feel completely or even did not remember the hardships of the post-war period. They didn’t want to save money  they wanted to live a full life, dress stylishly, have fun, buy sports cars.

Both Chevrolet and Ford are thinking of creating such light, maneuverable cars, but with a powerful engine that can reach high speeds. And if Chevrolet led by Zora Dantov created a Corvette, a sports car, one of the legends of American  muscle Car, then Ford’s answer was made in the form of Cobra Shelby and Ford roadsters Mustang designed by the famous racer, engineer and car designer Carroll Hall Shelby ( 11, 1923 – May 10, 2012). He became one of the main characters in the film with his friend, the talented racer Kenneth Henry Miles (November 1, 1918 – August 17, 1966). One created cars and a racing team, the other won the 1966th race in France Le Mens 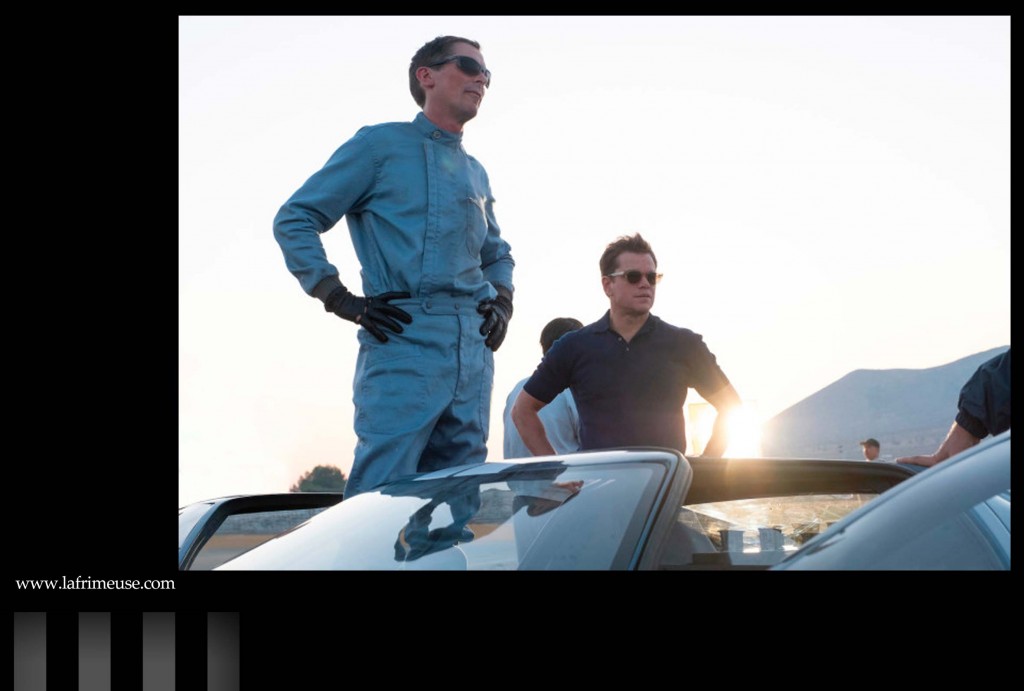 The speed, the smell of burnt rubber, the uncompromising nature of one and the diplomacy of the other, the priorities set not in favor of friendship, intrigue, resentment – all this keeps the whole film in suspense. Along with this, it is full of good humor and simple, reverent human relations.

Sometimes life itself writes scripts and spins stories so famously that any author can envy her, trying to come up with something exciting. 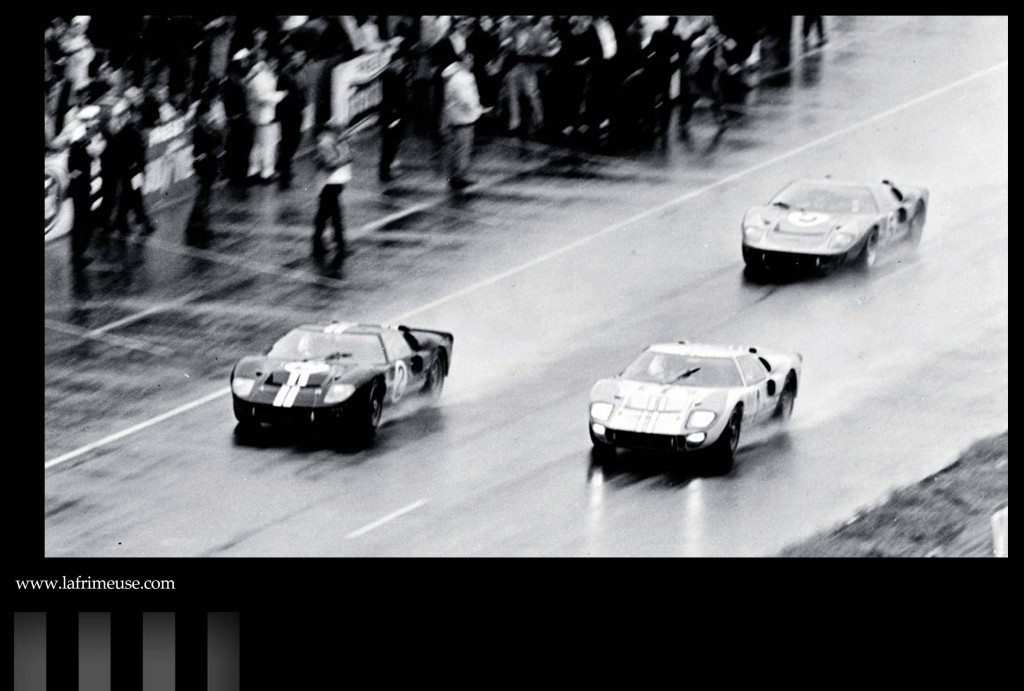 A brilliant play of actors (Matt Damon and ChrisTian Bale, transmitted to the smallest detail of the era of the 60s, music, all this immerses you in the reality of past years.

Do Americans themselves feel sad about that time, sometimes it seems – yes, with that love, they carefully think over any little things of that era when the Porsche company was small compared to the giants General Motors and Ford, when Hollywood was still full of romance, when rock the roll was still “alive” and there were juke boxes with vinyl records in the bars, it seems that everyone is covered with nostalgia, even those who grew up at a completely different time. 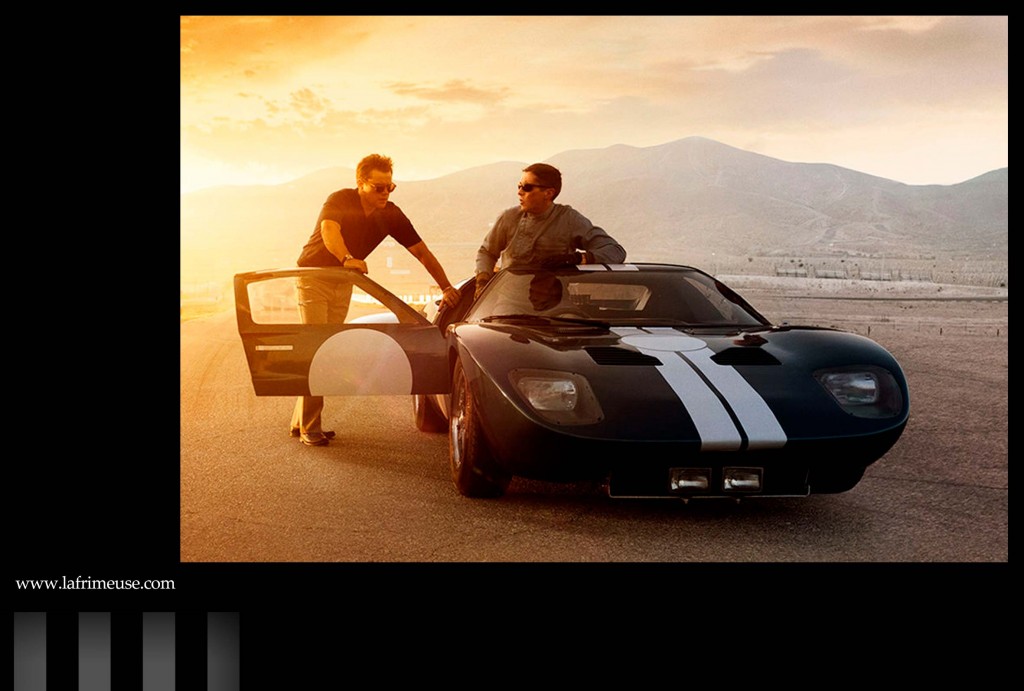 And you know what? The rest of the words, already superfluous, you only need to look further.

Photographer Atom: “Please think about happiness for you”
The brilliant epoch. Jewelry art of the XVIII century. Part I