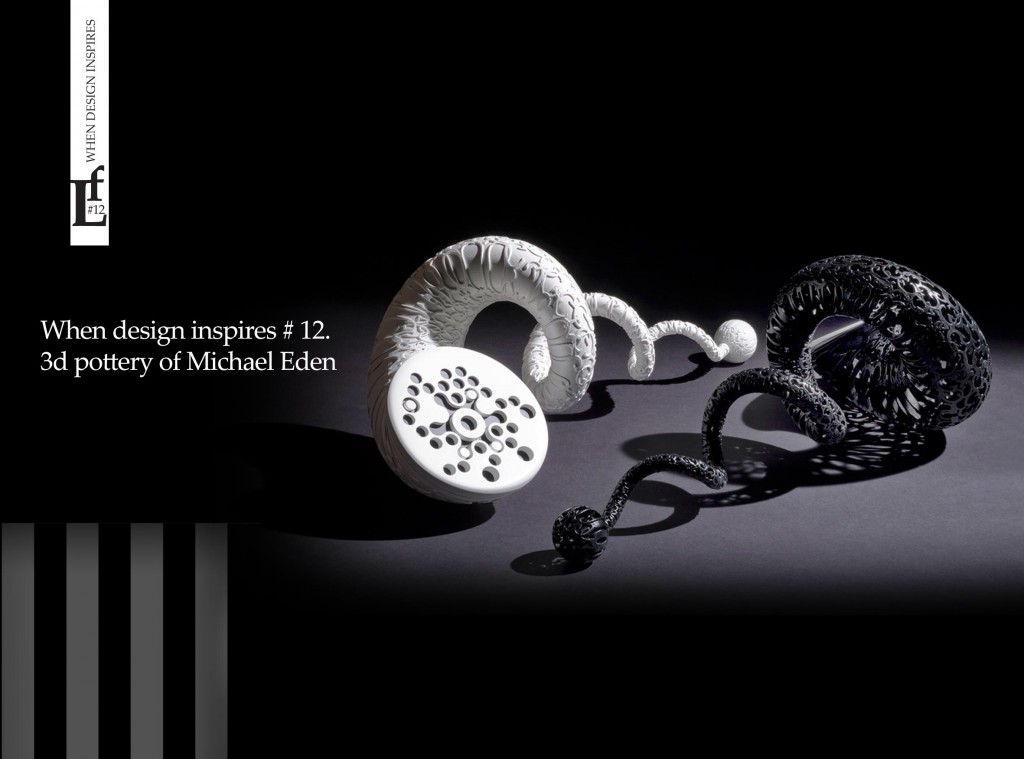 When new technologies help to create, develop new ideas and create works with complex forms, random patterns and digitized textures, one can want to believe that we, even in our cold, calculating, satiated age, will be able to say our word to the future and in the history of the arts our time will become fascinating pages for descendants.

Pottery is one of the oldest crafts, little has changed in this process since the Ancient World. And it seems that this is an applied art and should remain so, where in every thing is felt the touch of the hands of the master. 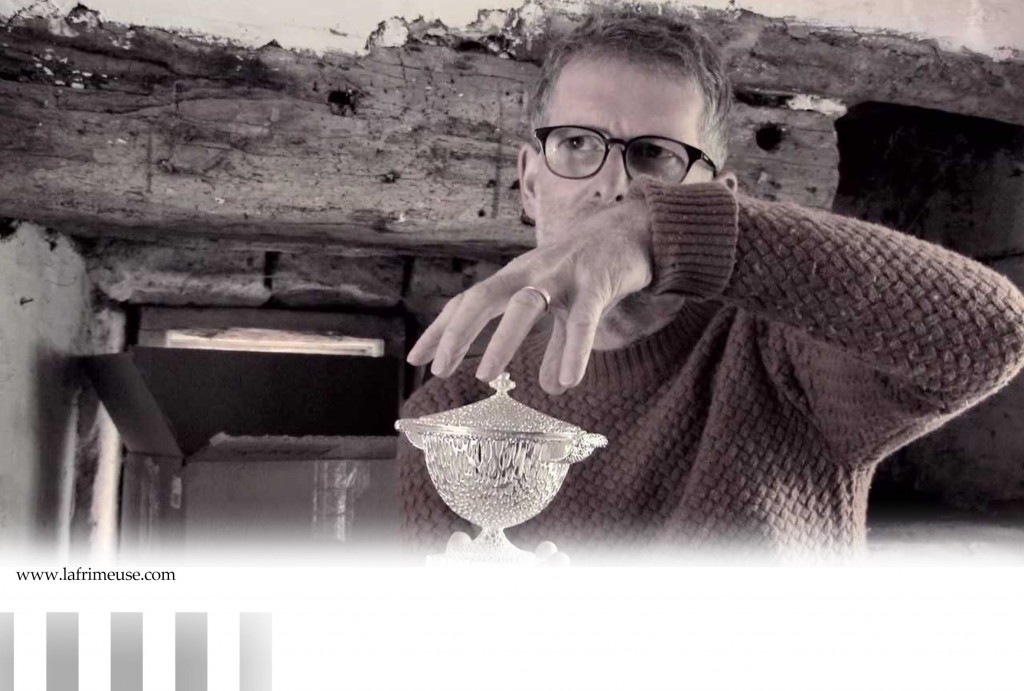 The more interesting to consider the real art objects of the British potter Michael Eden (Michael Eden), which connects 3D technologies and traditions, techniques, worked through the millennia. 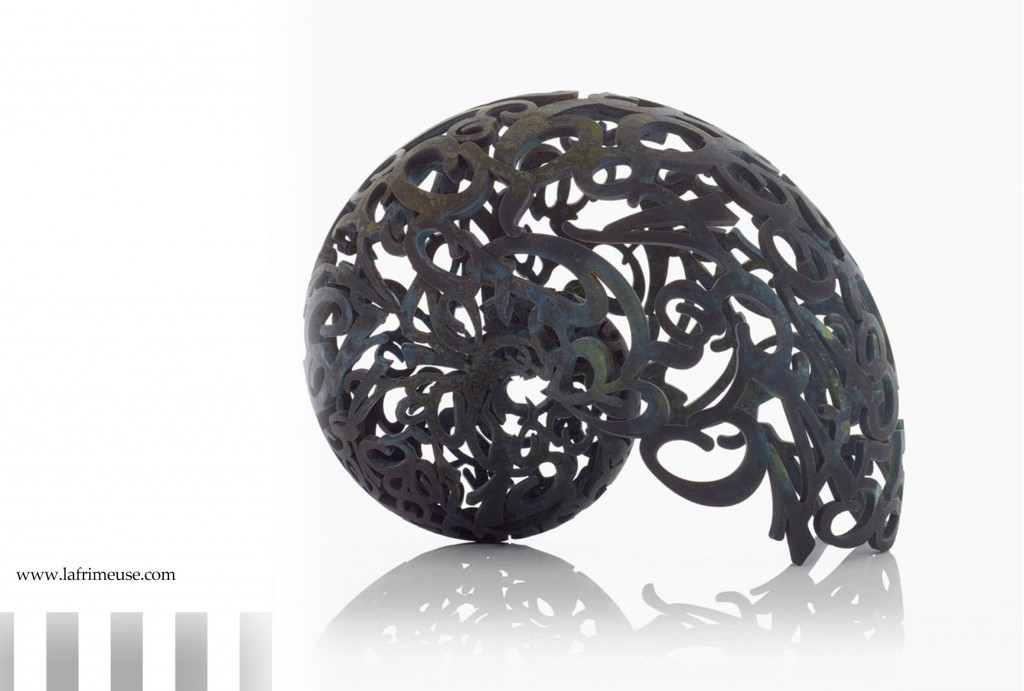 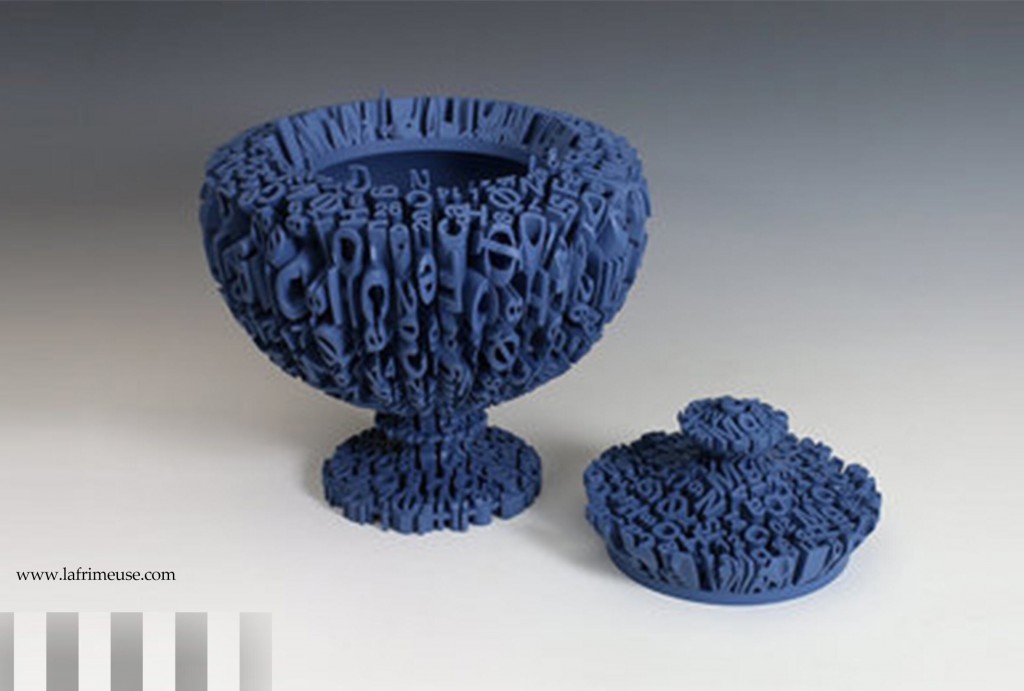 MPhil’s research project at the Royal College of Arts allowed him to experiment with digital technology for combining with pottery skills and finding an effective relationship between manual and digital tools. 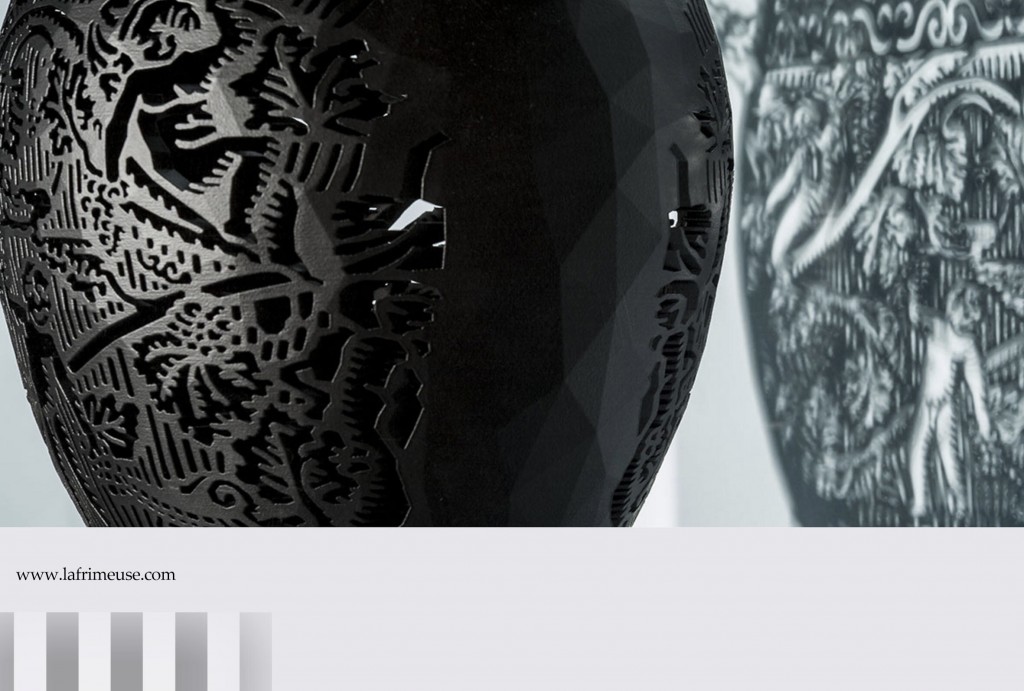 Life at the beginning of the 21st century provides manufacturers with a wider choice of tools, materials and processes through which ideas and concepts could be realized. All have their place, the new does not replace the old; the key is their proper use, and most importantly, the aesthetics and originality of his work remain. 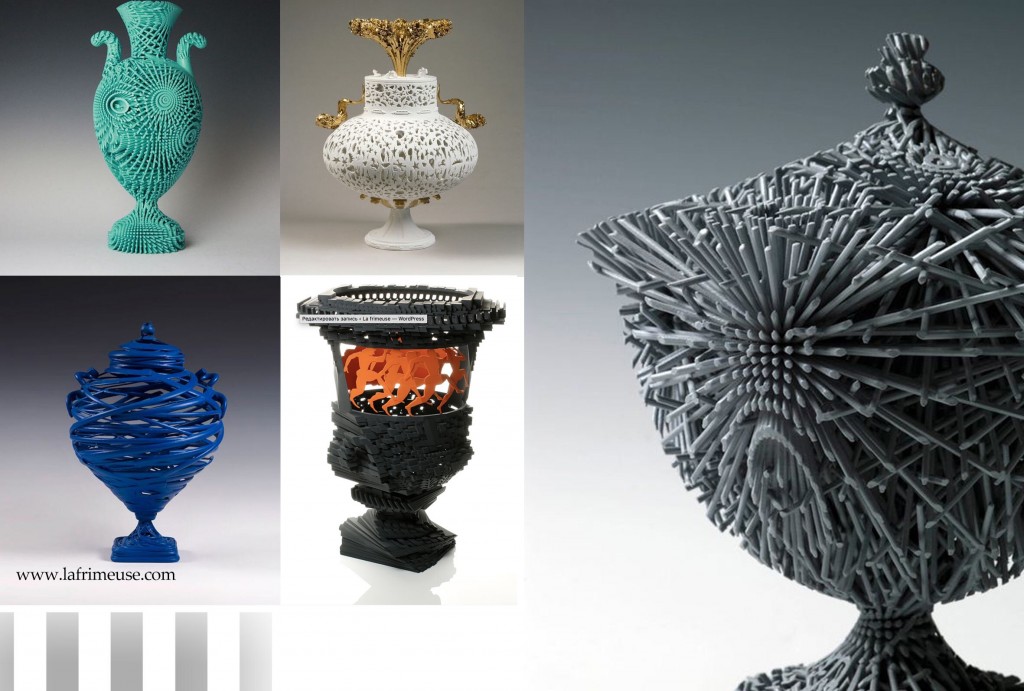 Drawing the attention of the general public and the public, the work is exhibited at the international level and is being acquired by an increasing number of international galleries and collectors. 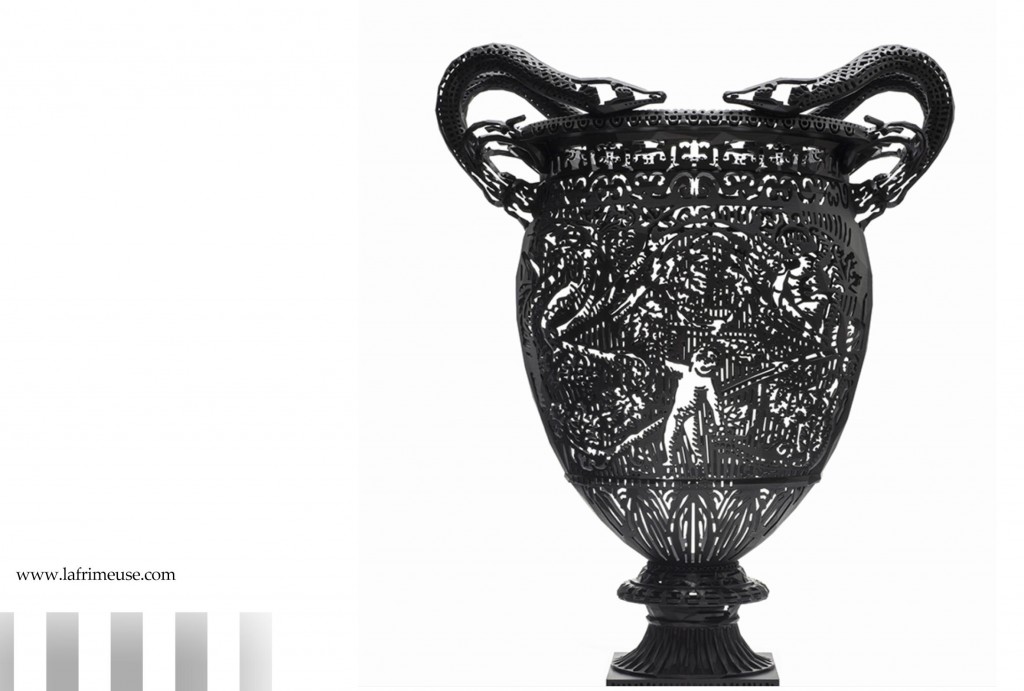