The favorite images of childhood. The unique travelling into the world of the book «The three musketeers» with the artist I. Kuskov 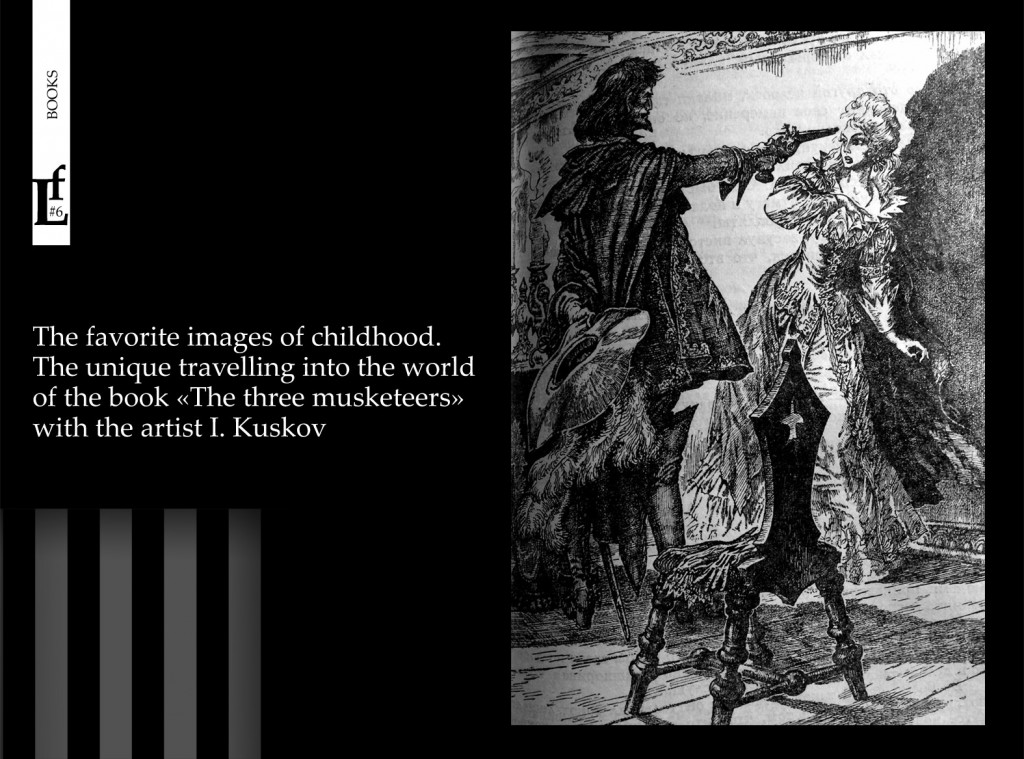 As everybody knows the most vivid memories from childhood. The most delicious ice cream, the most interesting movies, fun skiing,skating and the most terrible stories were told each other before going to bed, it all seems to have been only then. And of course the greedy «swallowing» of books, especially adventure stories.

Looking through these publications now, the memories run to the fun and carefree time, when being a child we could imagine ourselves like heroes of stories. We aspired  to read text quicker to reach the picture soon  then to another illustration and further. And what a pity that the book was approaching the last page!

Everybody has own favorite book , I adored the publication of «The Three Musketeers» with illustrations by Ivan Kuskov. Although it is believed that the artist Maurice Leluar made the best characters of the novel of Dumas, the «pictures» from book of my childhood is more precious to my heart. 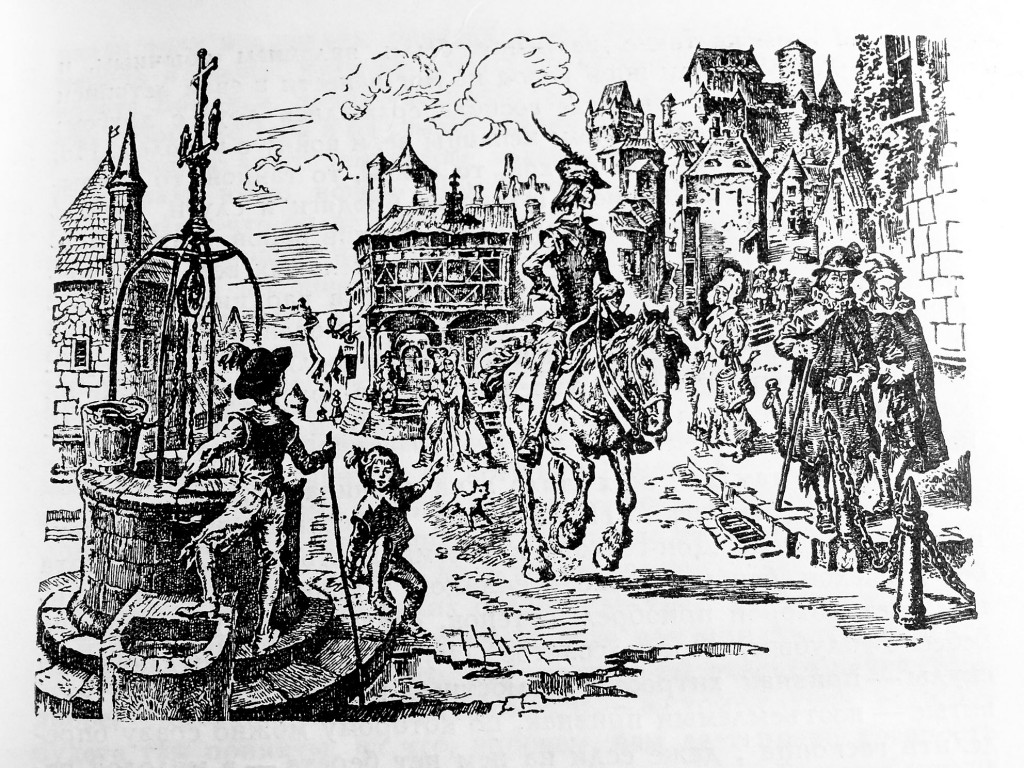 Тhe book graphics is complicated by the fact that an illustrator as a co-author of a publication should not destroy those images that have already occurred in the head of a reader. On the contrary, his task is to combine the vision of the writer, the illustrator and pimagination of the reader. 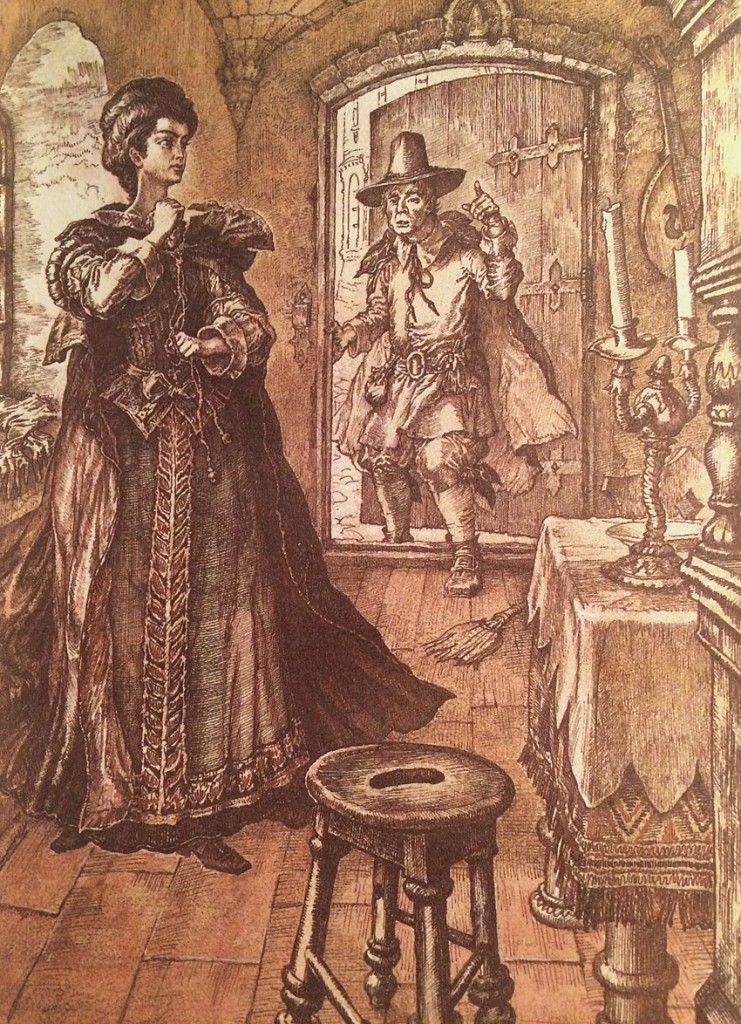 Ivan Kuskov (1927-1997) was Moscow artist graphic. During his lifetime he designed more than a hundred books. The most famous of them were written by Charles Dickens, Charles Coster, Fenimore Cooper, Mayne Reid, Jonathan Swift, Miguel de Cervantes, Walter Scott and Alexandre Dumas. His favorite technique is ink, pen. 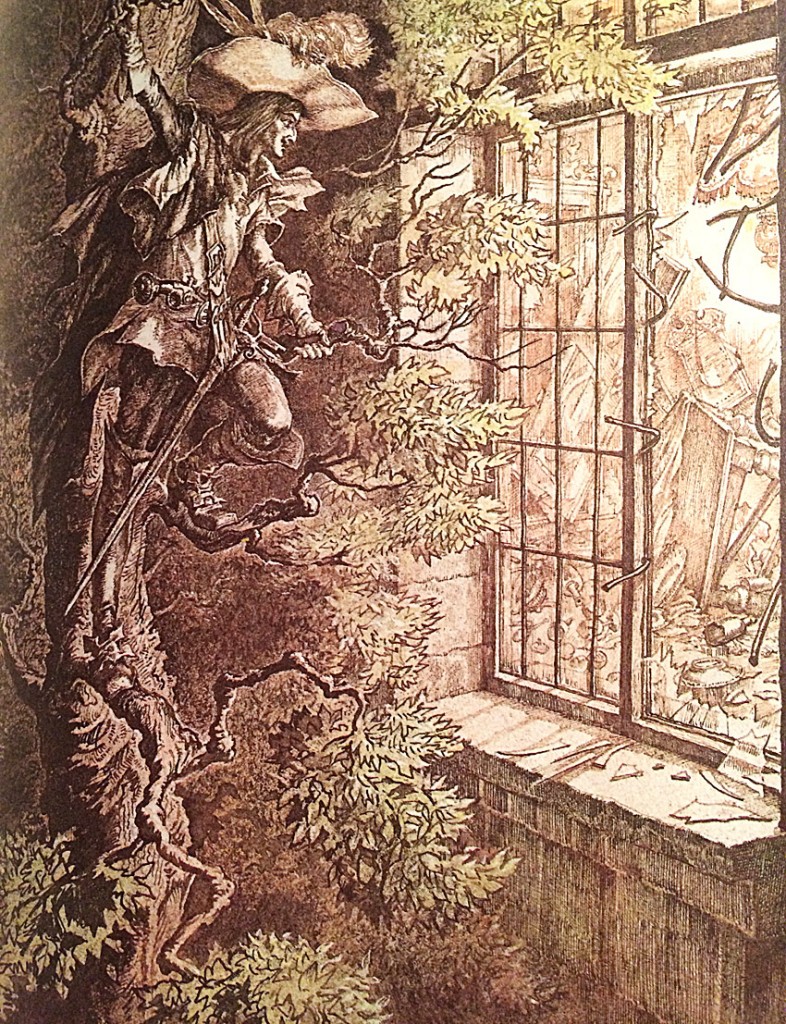 Тhe artist accurately portrayed the characters of Dumas, the atmosphere and the romantic spirit of that era. The revived heroes of his illustrations as though came from engravings of the XVII century, in which the action took place. Their features, details of costume, weapons, each feather on the hat carefully were traced. All these nuances determined the «dress code» of a nobleman, a military officer, or  a bureaucrat of that time. The works by Kuskov correspond to the narrative style of the novel, it reflects the desire to give an exhaustive story by Dumas  about the appearance, habits, manner of dress, rather to reveal images of their characters. 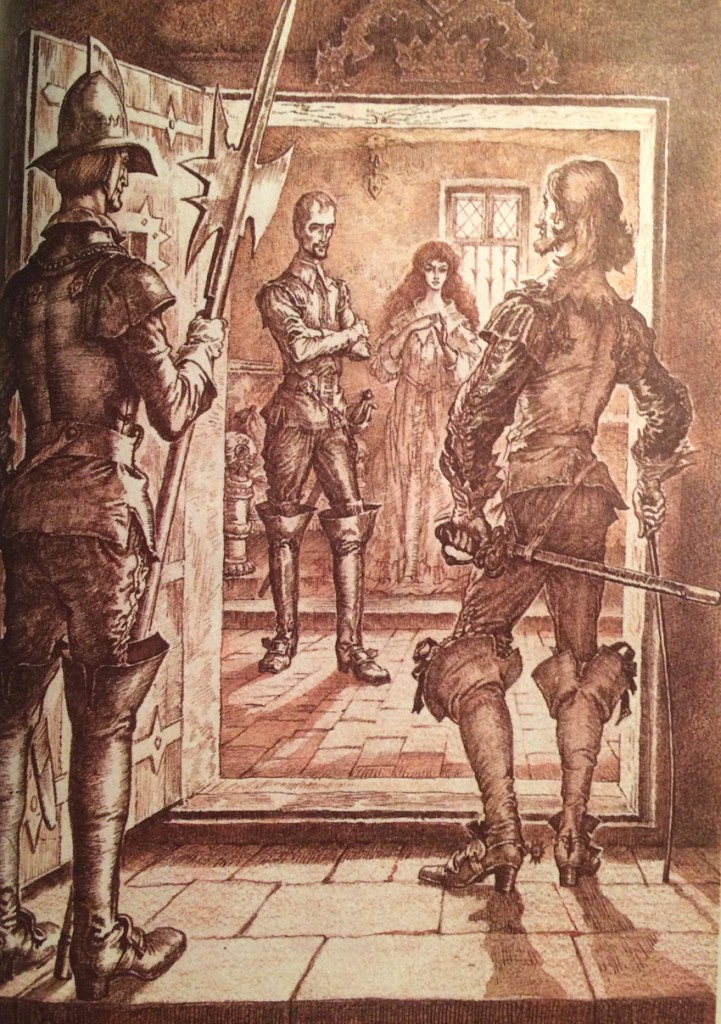 Let’s look through the book together and maybe moscow artist Ivan Kuskov will open for you the pages of famous novel in a different light. 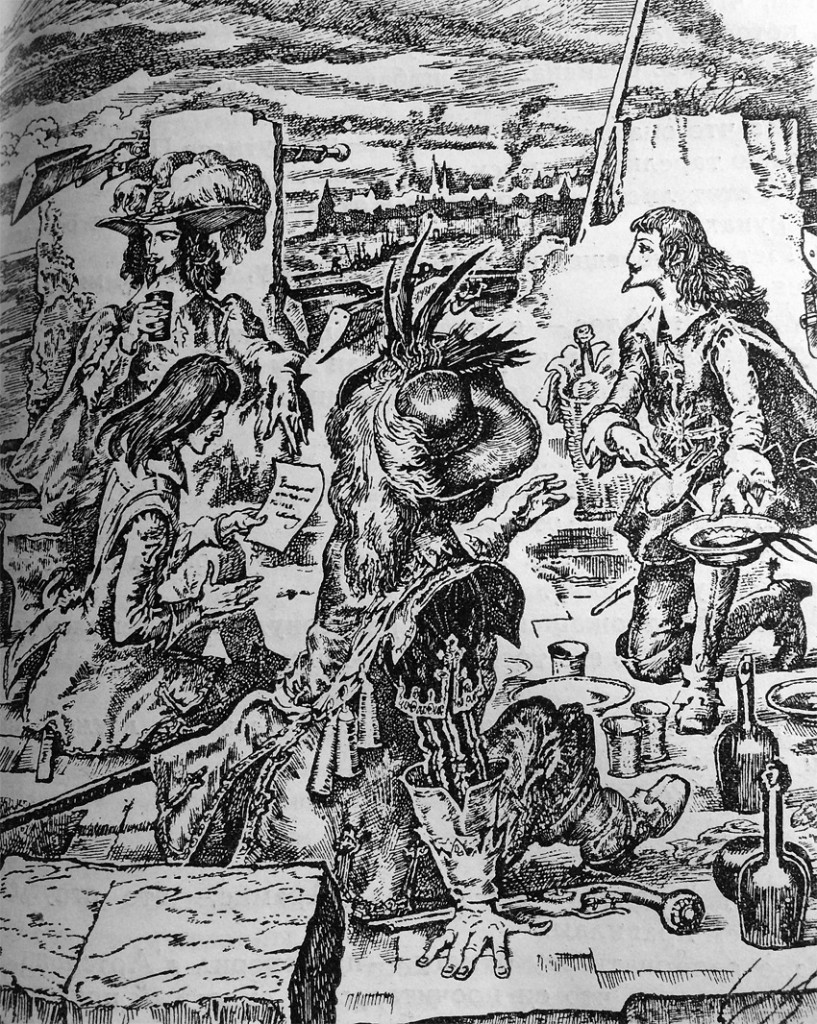 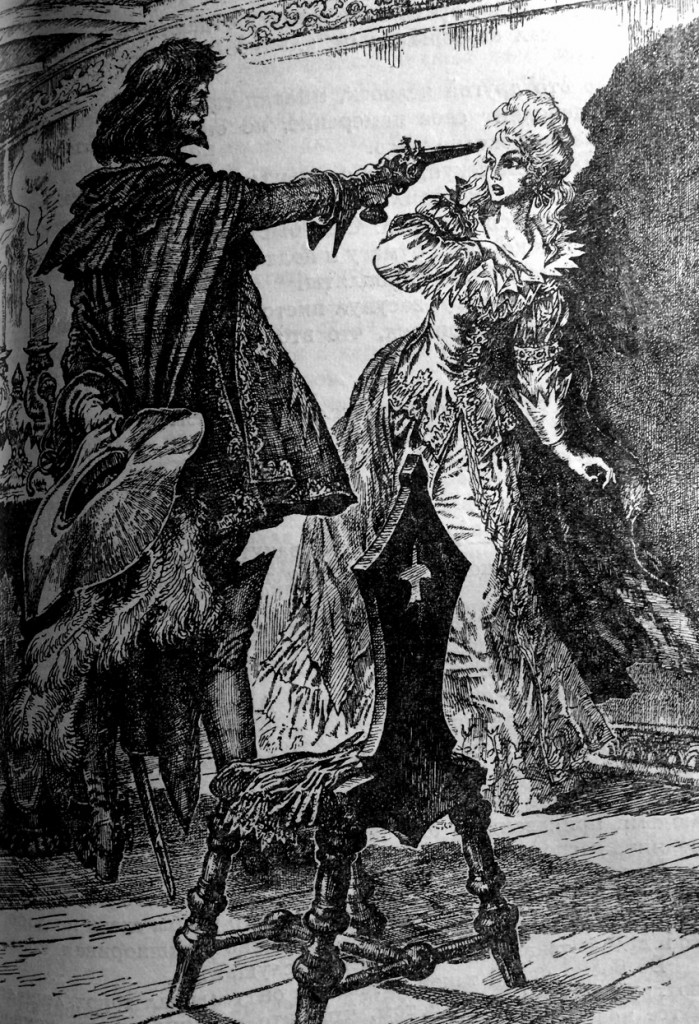 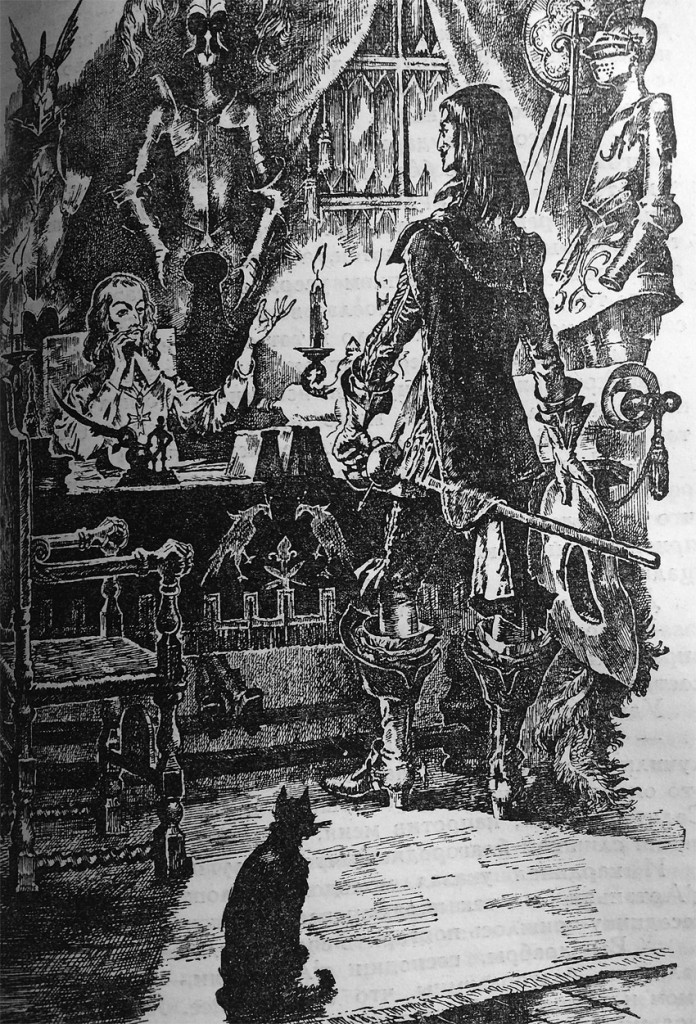 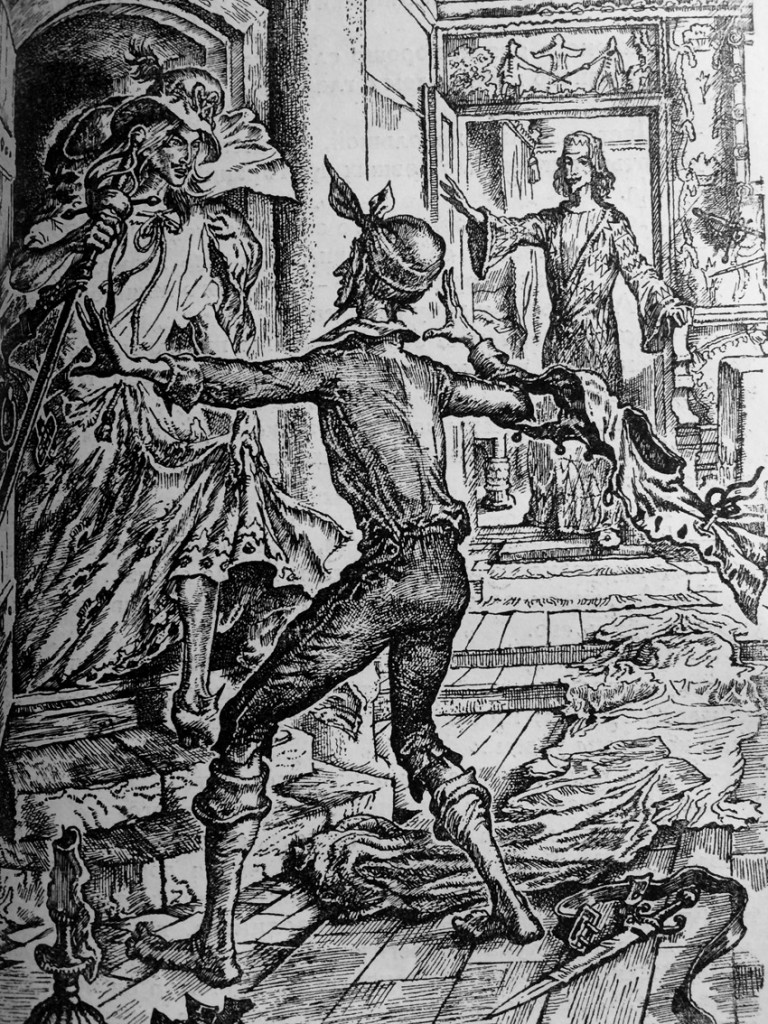 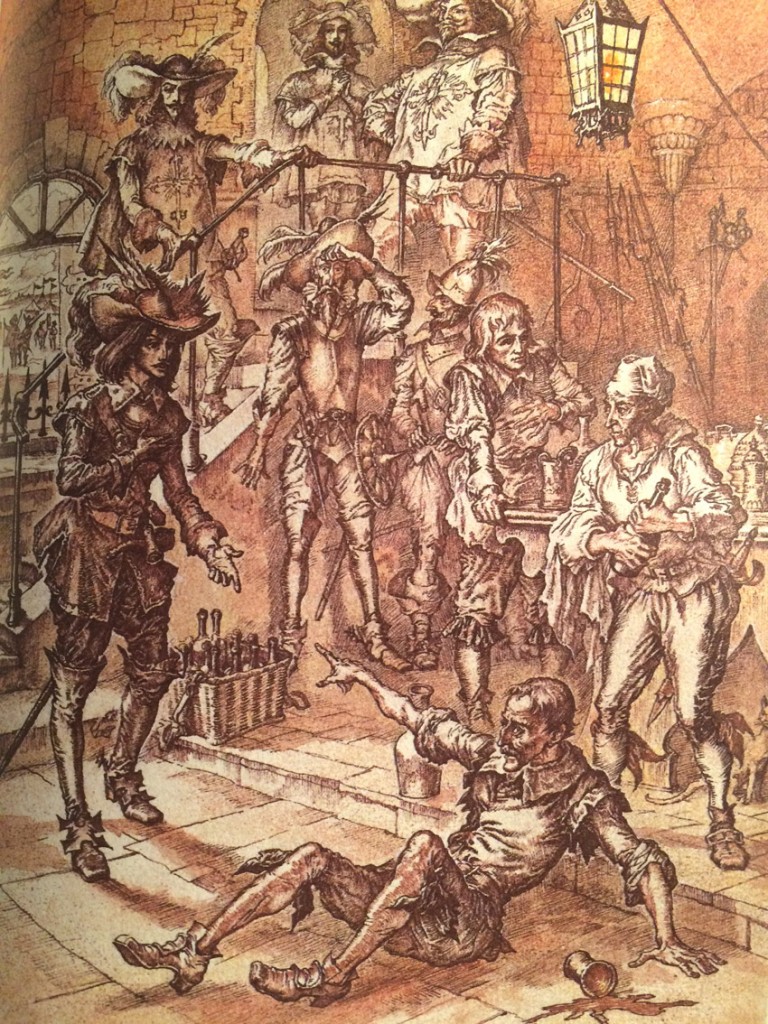 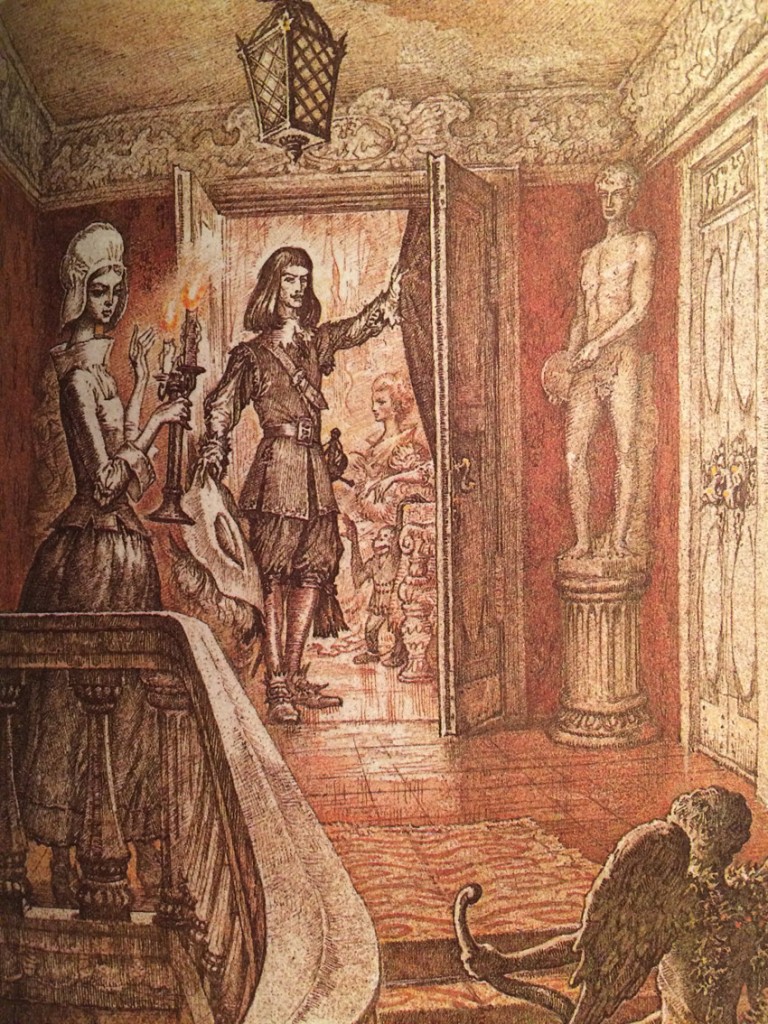 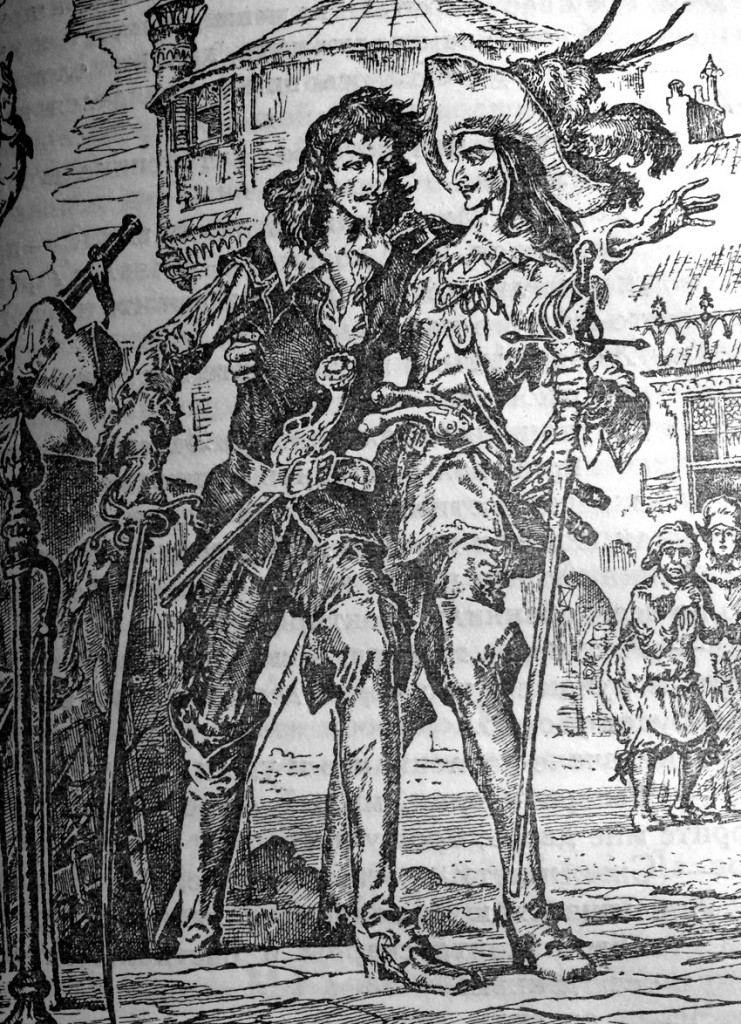 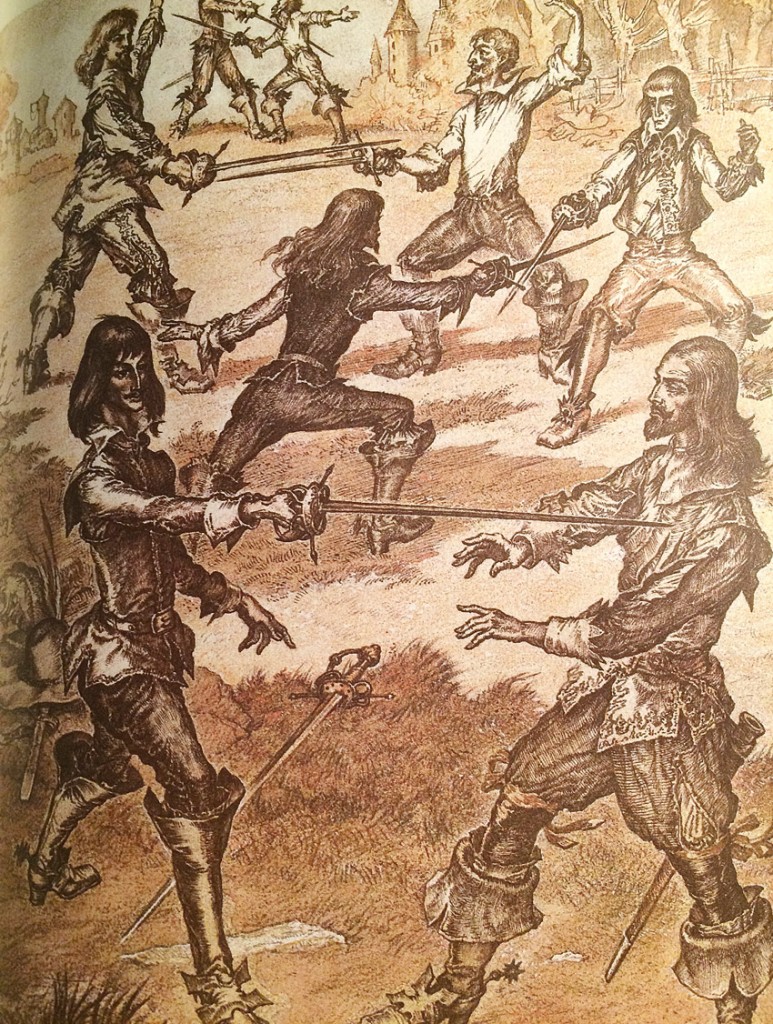 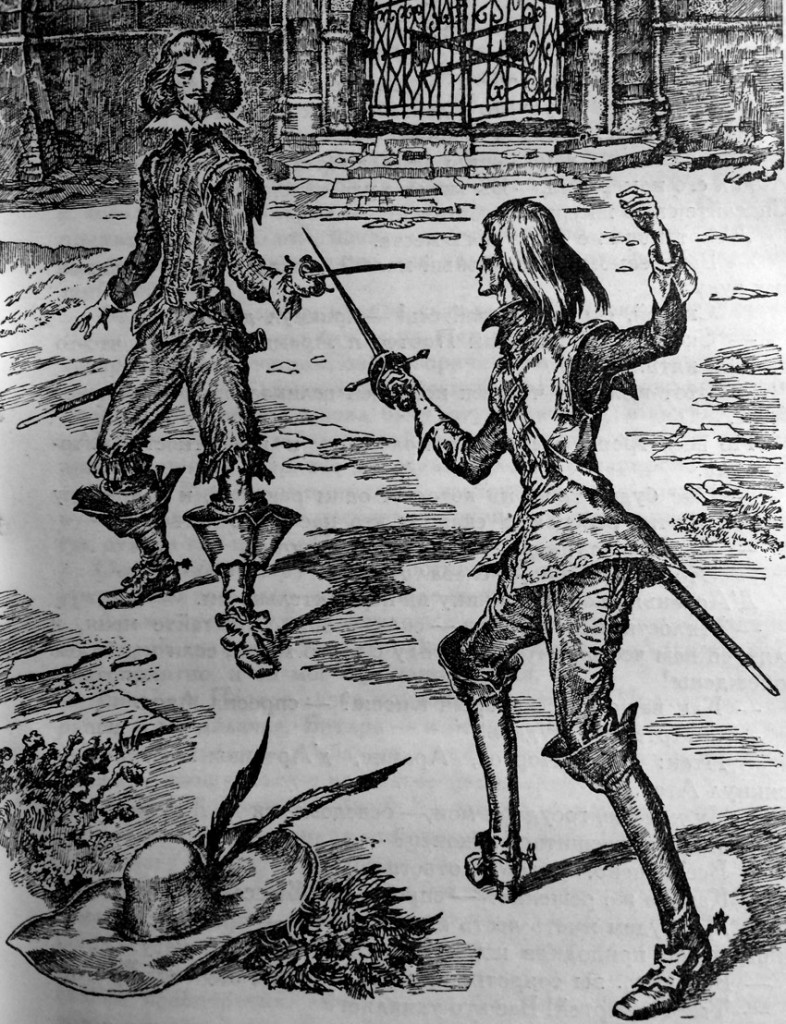 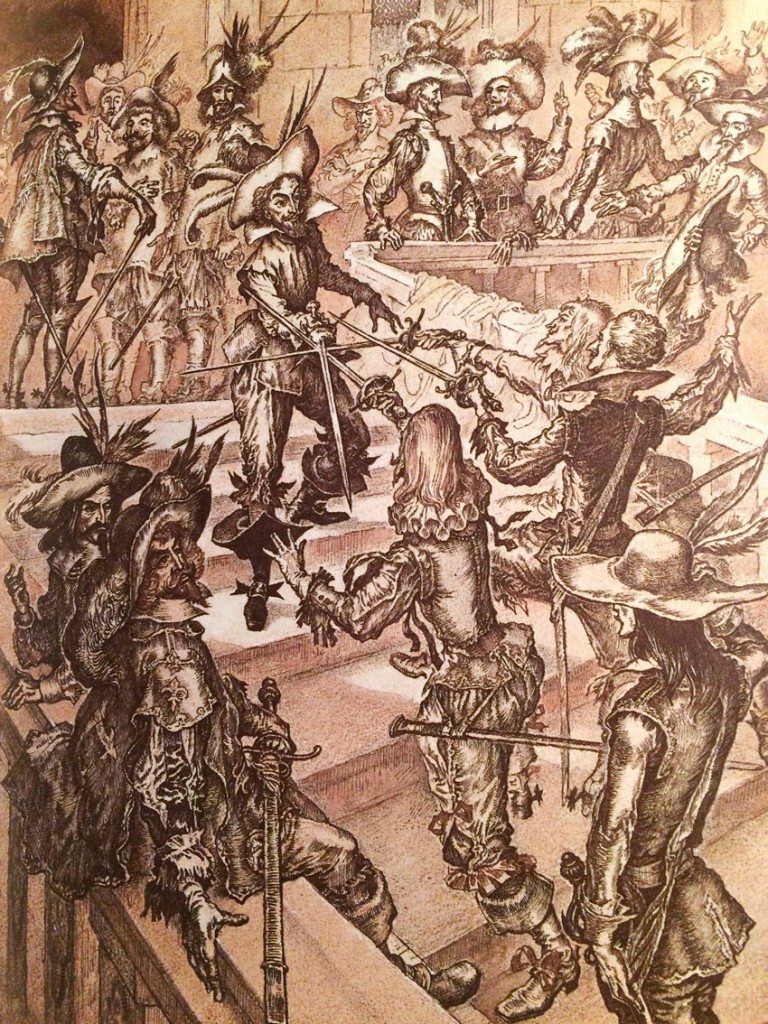 The H8full 8 by Quentin Tarantino. No one comes up here without a damn good reason
Henri Matisse. Pure color. Pure line. Pure inspiration