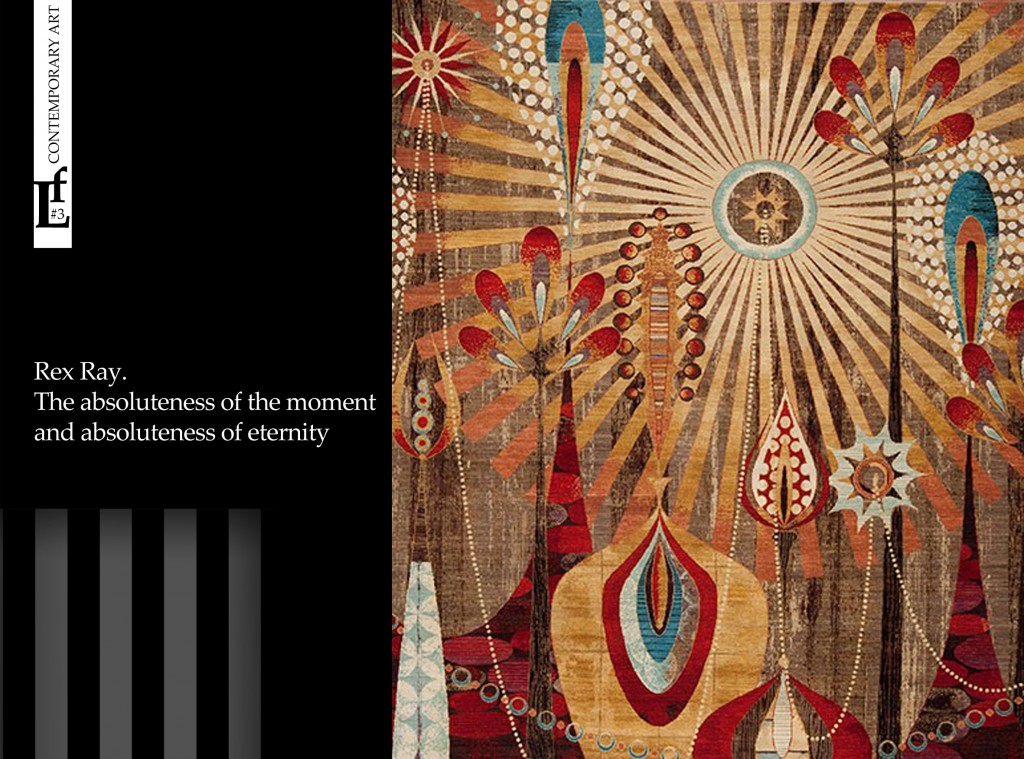 «I’m always treading the line between fine art and commercial work,» artist and designer Rex Ray once said. «It’s an ongoing conversation and experiment to figure out how to balance fine art with more commercial graphic design.»

Indeed, the relationship between art and design is the topic that does not have any clear opinion. And arguments about where the pure idea, and where just commercial work are not given to anything. 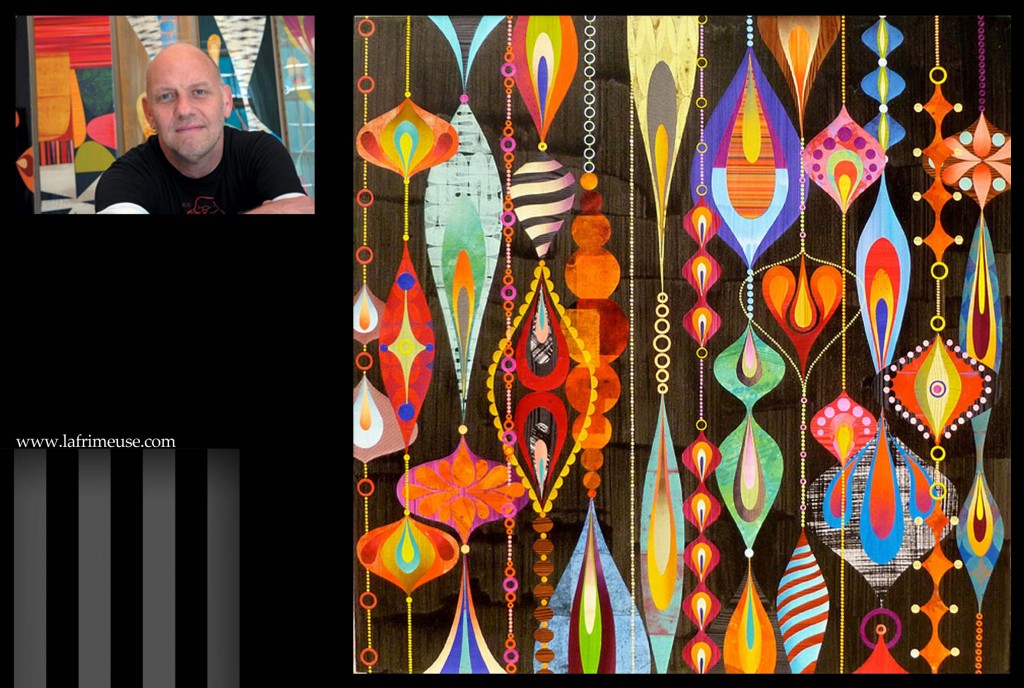 Rex Ray himself showed by his creativity that the relationship and the influence of the two worlds to each other bring  fantastic results. This artist, with a base of graphic design and the influence of Pop Art, has created a unique style of its own, entered the history of art, enriching it by his particular aesthetics.

Rex Ray (Sept. 11, 1956-Feb. 9, 2015), real name  Michael Patterson was born in Germany in 1956, he grew up in Colorado Springs since 1981, lived in San Francisco. Impressed by the work of Andy  Warhol, he began to develop his own style, his own aesthetic basis, which founded on the ideas of pop-art and colors and compositions of  graphic design.

One of his favorite techniques was a collage. Once in an interview he said that he never made preliminary sketches, even for the monumental panels, it fascinated the process of adding the spontaneous compositions, in which the result can be quite unpredictable. But this is the freshness and lightness of his works.

Talking about amazing brightness of his works, he explained one of tricks of  his creative process, he used not bright color (light bulb of 40 Watt) to create his collages. Eventually when work was gathered all into a single piece, in natural light it looked brighter and juicier. 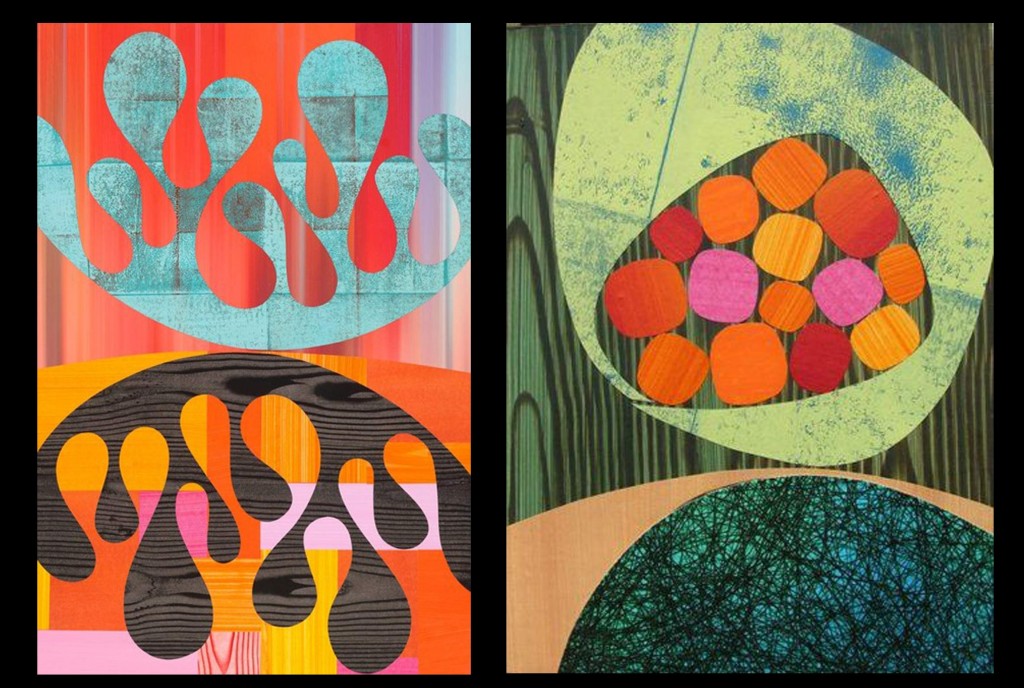 Ray was the first artist who began to use Mac-technology technology to create painting and design. His early work were the poster for the nightlife, various flyers, numerous book covers. Rex Ray’s clients were representatives of fashion, music and design industry, including David Bowie, The Residents, Bill Graham Presents, DreamWorks, Levis, Neiman Marcus, Sony Music, Warner Brothers, and Apple. 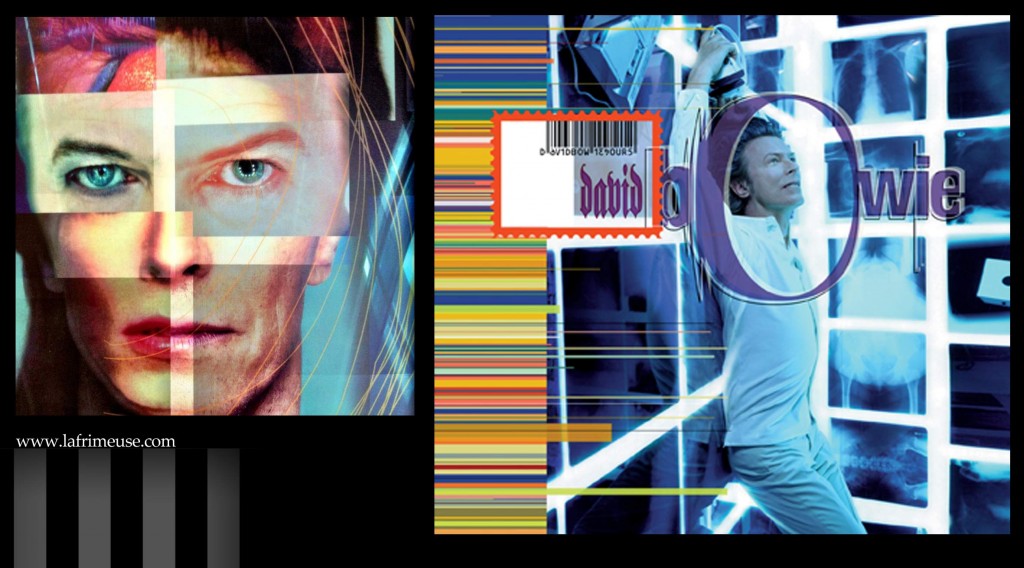 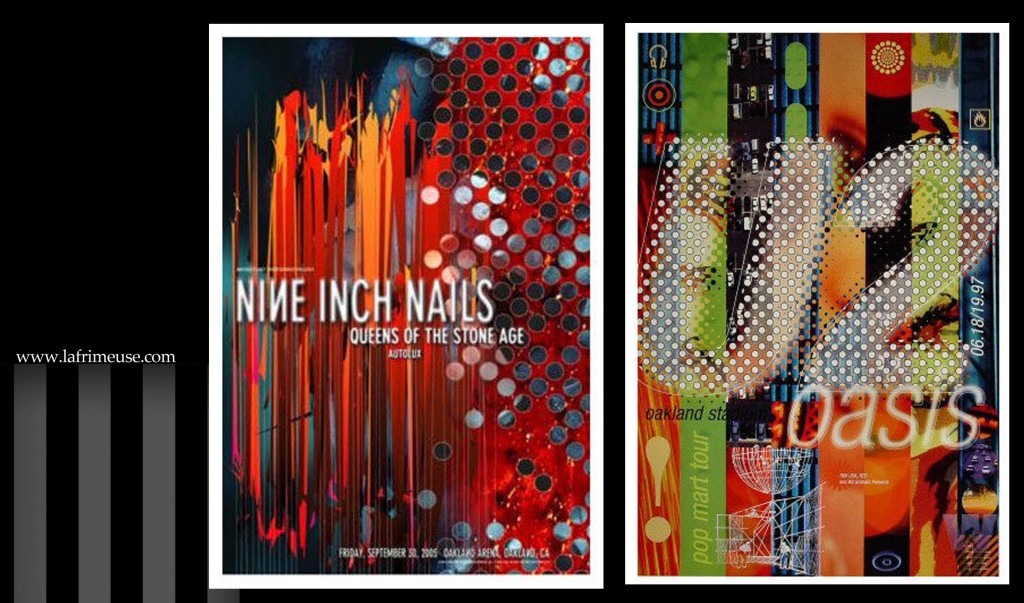 Now by motives of the sketches of his works are produced amazing interior decorations, wallpaper, carpets, ceramics, as well as scarves, watch bands, surfboards and even special patterns for Mini Cooper. 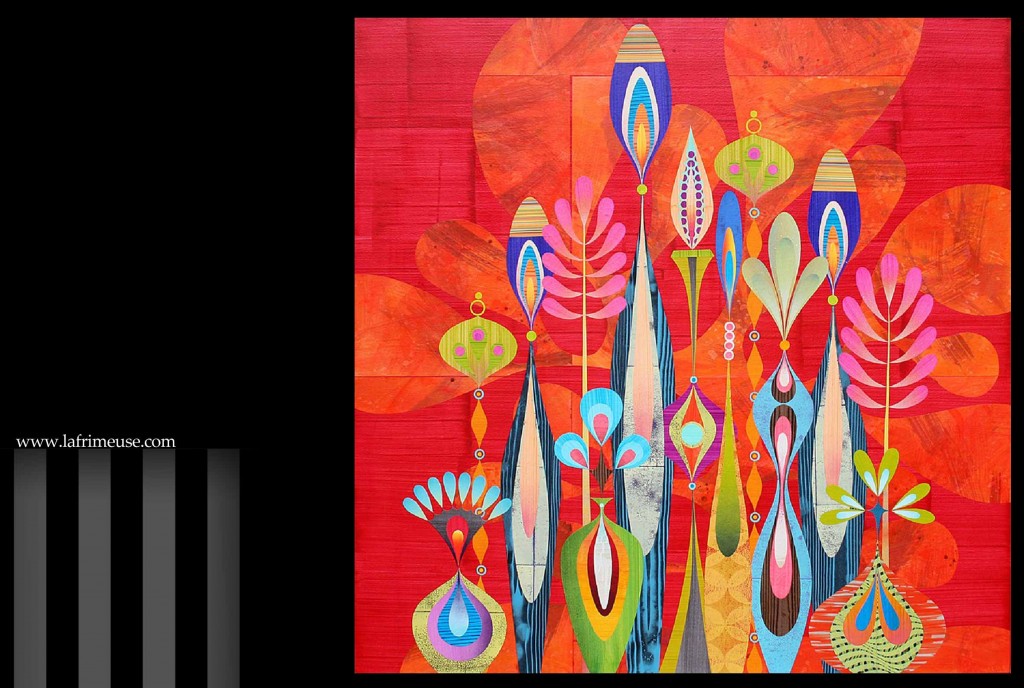 Rex Ray was the creator, who had exceptional skills in both traditional as well as in the digital technologies  for creating own ideas. Still, he admitted that the work by his hands longer inspired him. The collages he cut with high precision. His endless experiences with color and composition, all of it might be determined by his graphic design’s background. 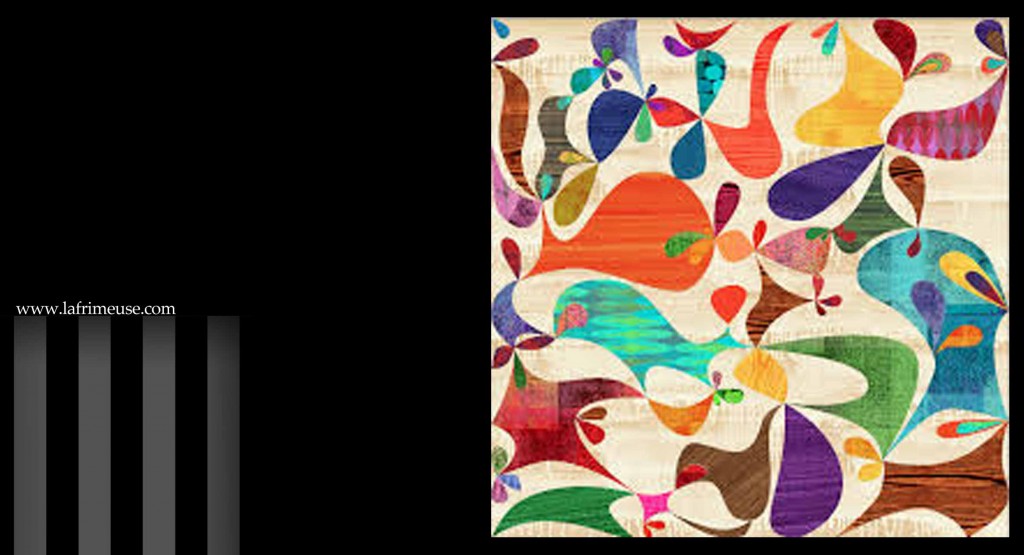 In summary,one can say when graphic designer comes to the art and begins to create freely,he creates his own aesthetics, unique style changing ideas about the creation of works of art.

«Rex’s art correlates closely to that of other artists who seemingly cross over from design or pop art graphics, such as Takashi Murakami or Ryan McGinness. . . From the colliding worlds of art, design, media culture, fashion, and street culture, he has created work utterly of the moment, yet utterly eternal.»
— Douglas Coupland 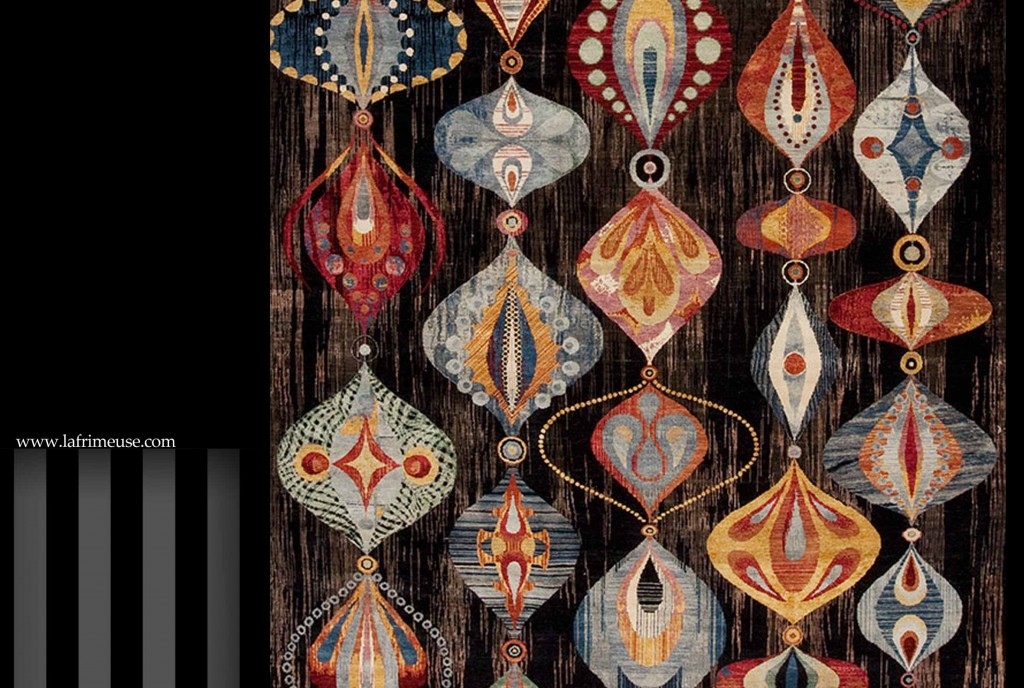 Ode to Vette
When design inspires #1. The tactile timepiece The Bradley