The virtuoso of a pure line. Sven Brasch 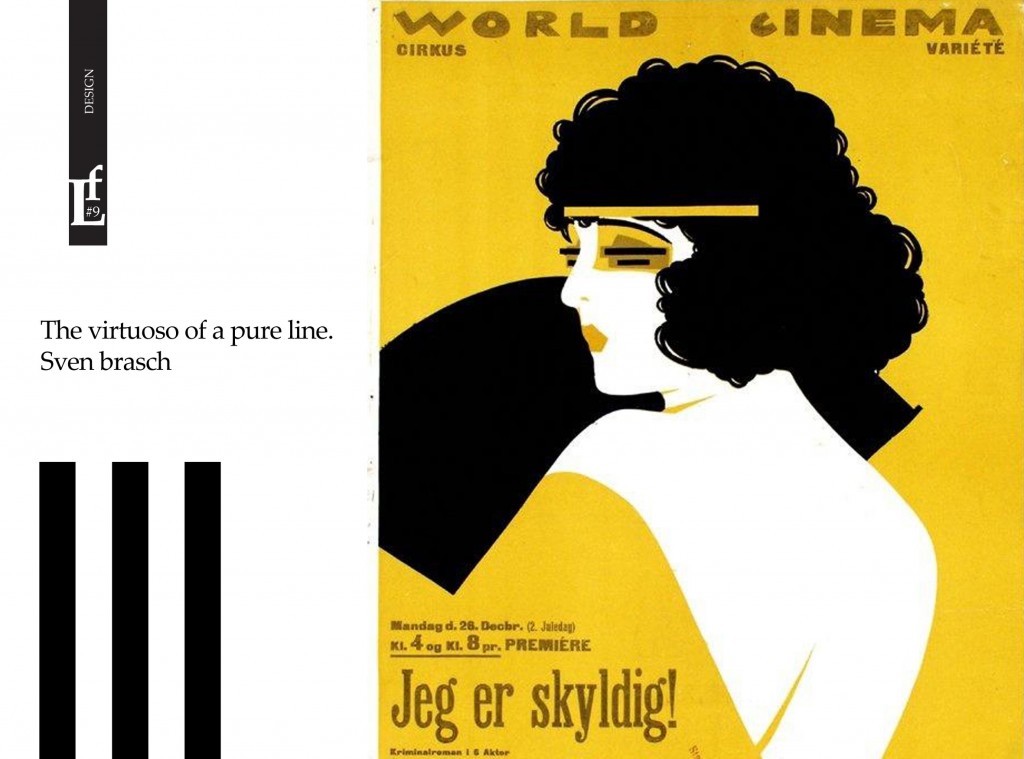 The virtuoso of a clean line and almost pure color, artist-illustrator, designer, dandy, a favorite of Copenhagen’s high society, Sven Brasch (1886-1970) that still inspires us by his art legacy. 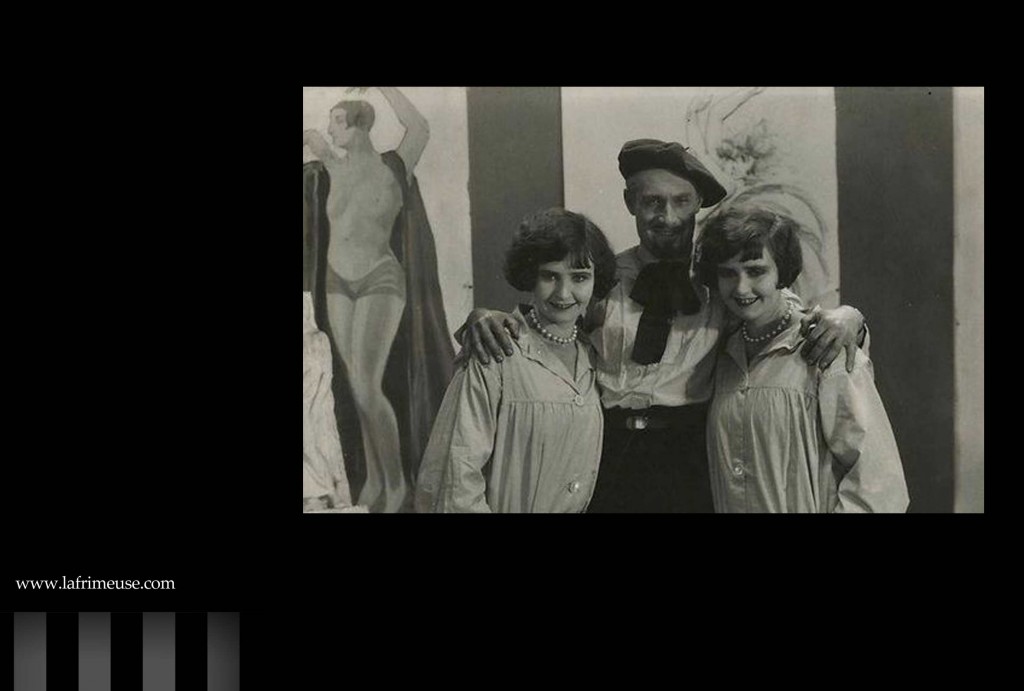 Sven Brasch was born in Sealand, Denmark, in the family of the master painter. After graduation he worked in his father’s company. At the age of 21, Brash published his first drawings in various magazines. 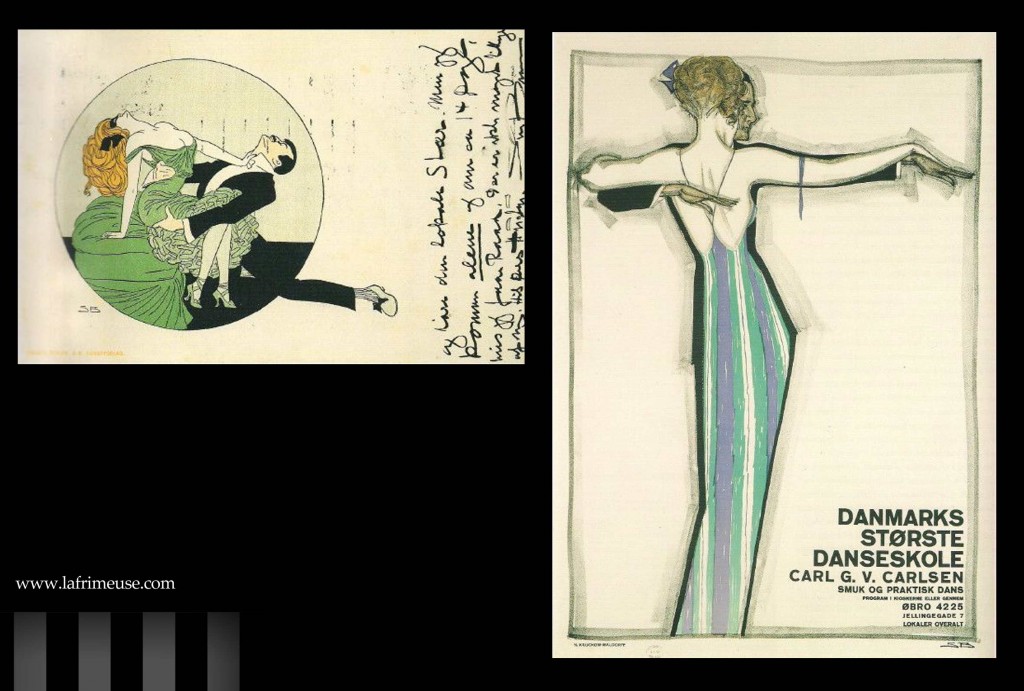 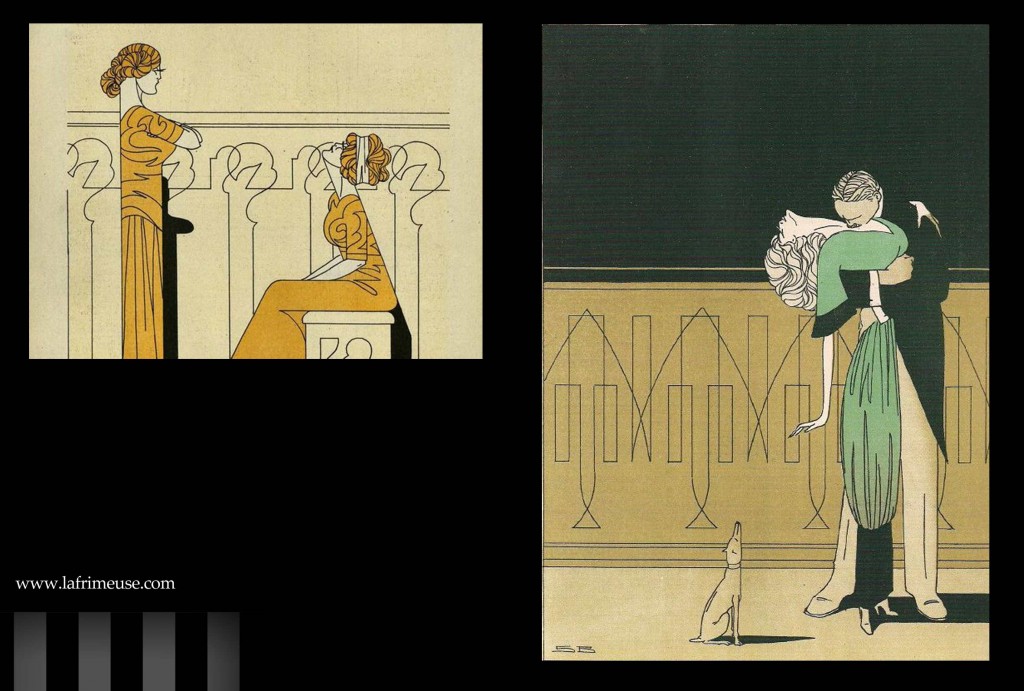 By 1910-1912, he became a famous designer of posters and drawings for Danish magazines. 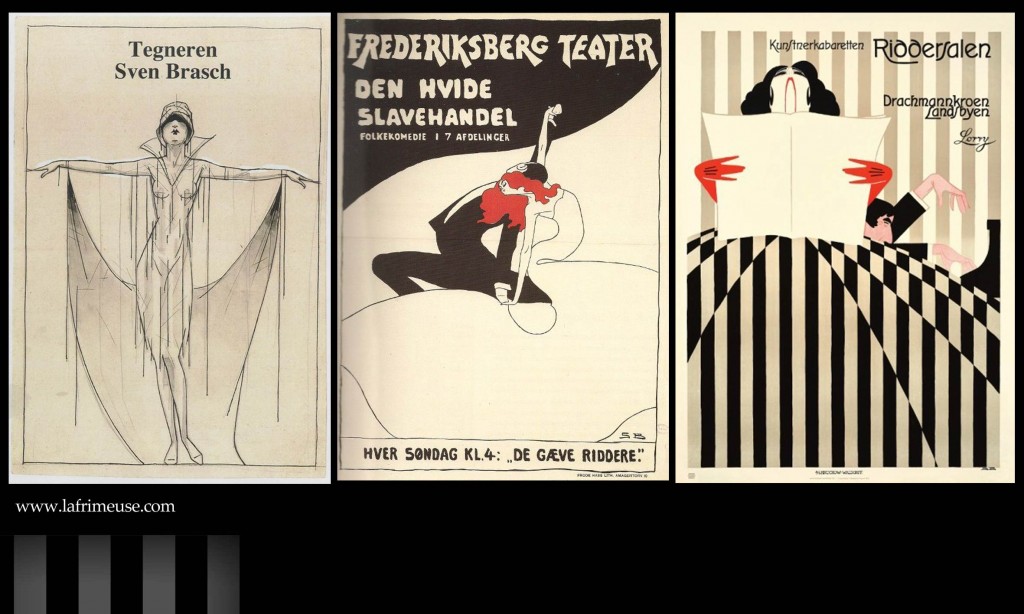 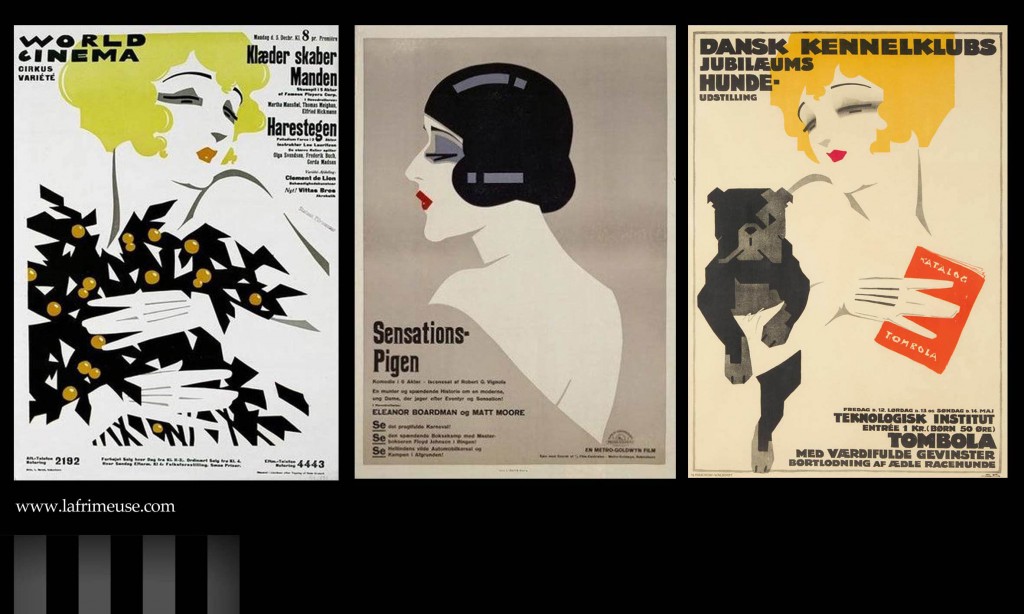 Between the First World War and the early 1930s, Brasch made about 500 posters with films for Danish and foreign films – mostly for Hollywood productions. Sven Brusch created his own posters in different styles, but his posters for silent cinema are particularly impressive, where the design is simple, precise and executed with a brilliant ability to catch the traits of the cinematographers by only one stroke or color spots. 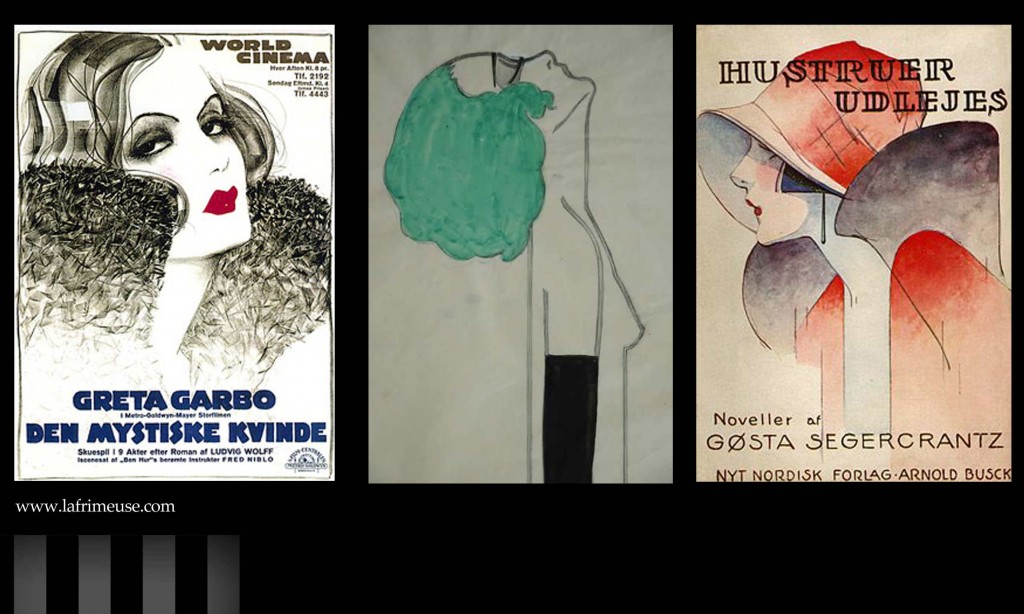 In the most productive period, he made a poster a week, in addition to many commercial drawings. At the Paris exhibition in 1925, Brasch was awarded a gold medal for his brilliant posters. In the well-known annual publication “Posters and Publicity” the author Sidney R. Jones wrote in 1926: “…The Danish designer, Sven Brasch, is producing some of the most distinguished posters of today…” 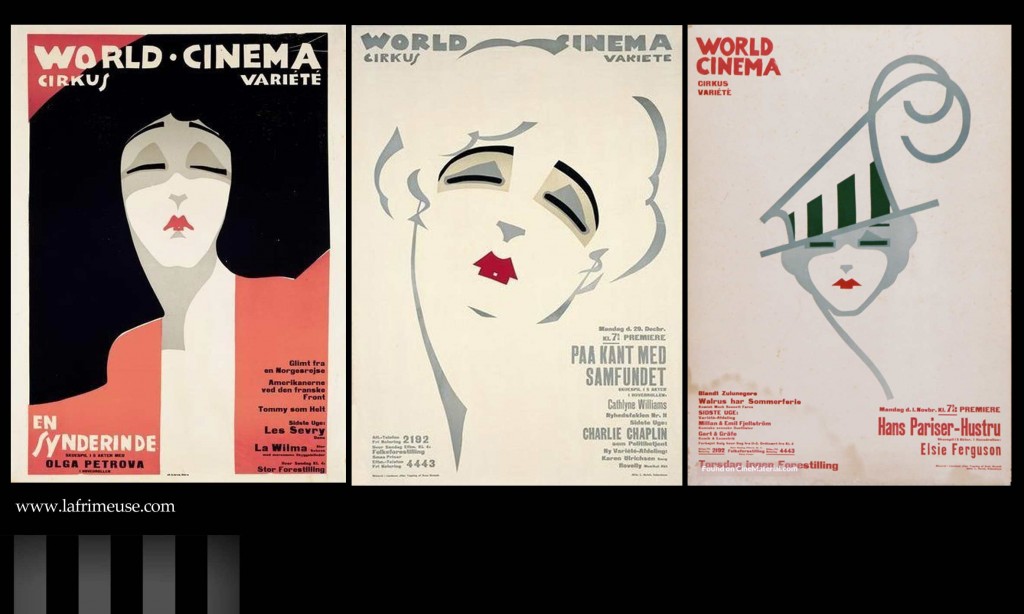 But in the 1930s a new generation of artists appeared, and by the time the Second World War began, there was almost no work by Brasch. His last commercial drawings were presented in 1956, after which his name was said nothing about for a long time. He died almost forgotten in 1970 at 84, in Glostrup near Copenhagen. 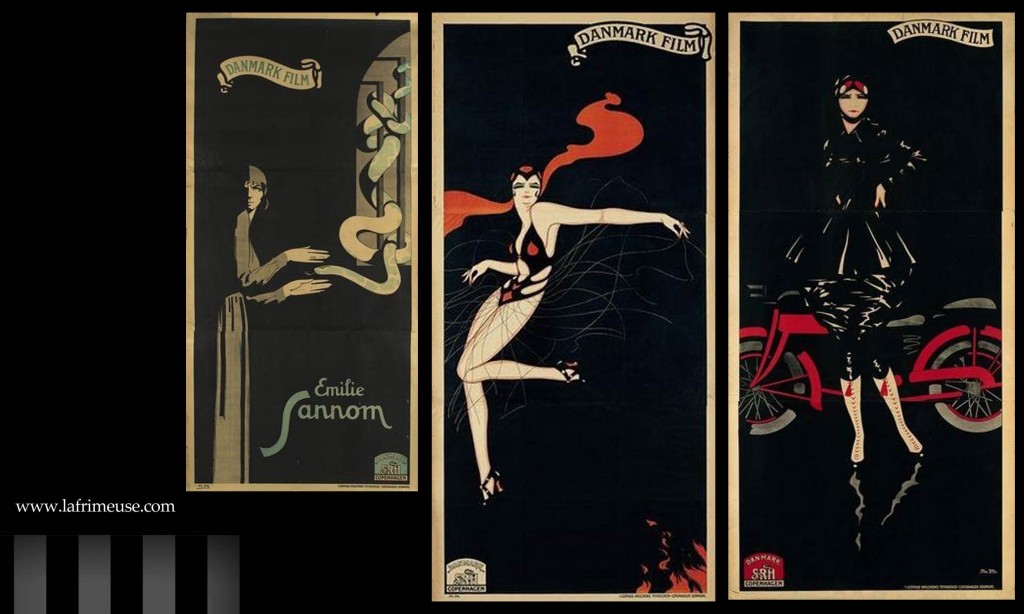 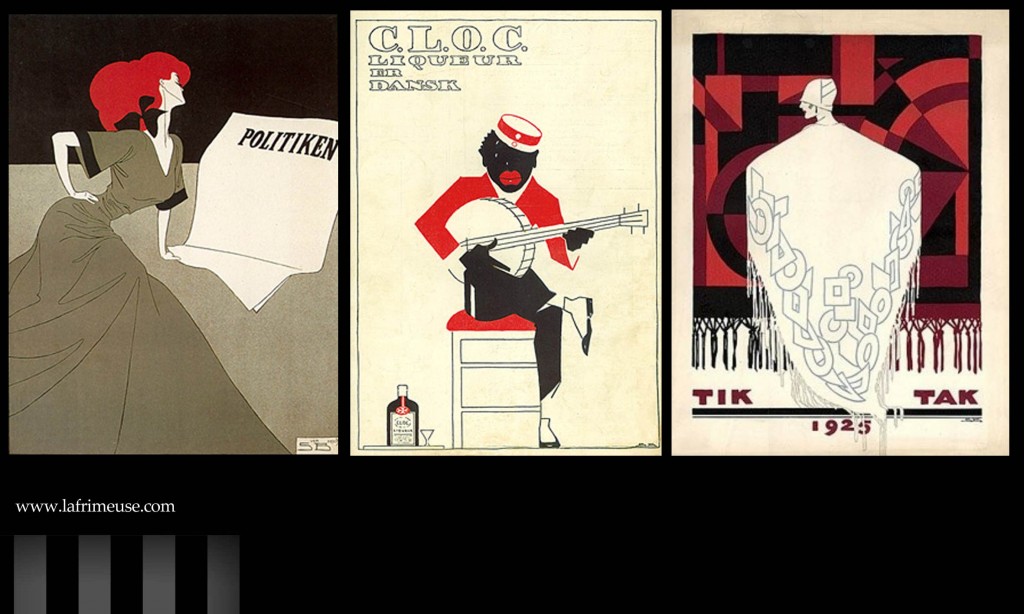