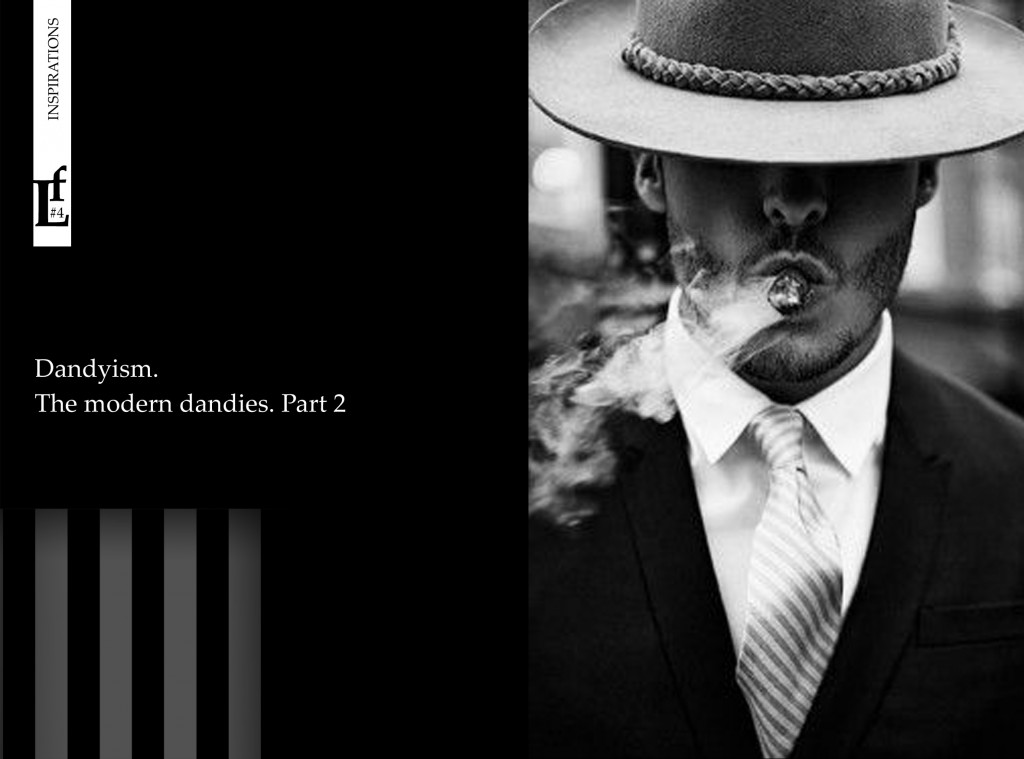 The good news is they are here and they are among us. They, who are trying to make the world around them brighter and more elegant, who create their own atmosphere of elegance, refinement,who express their personality through lifestyle and appearance, defending their individualism in our time faceless mass market, talk shows and fast food. Conceiving an article about dandyism, nobody could suggest how the plot would be exciting plot and how deeply the author should dive into the subject. The results of the study of the origins, prominent representatives of this movement, and some of the conclusions presented in Dandyism. Roots. Part 1. 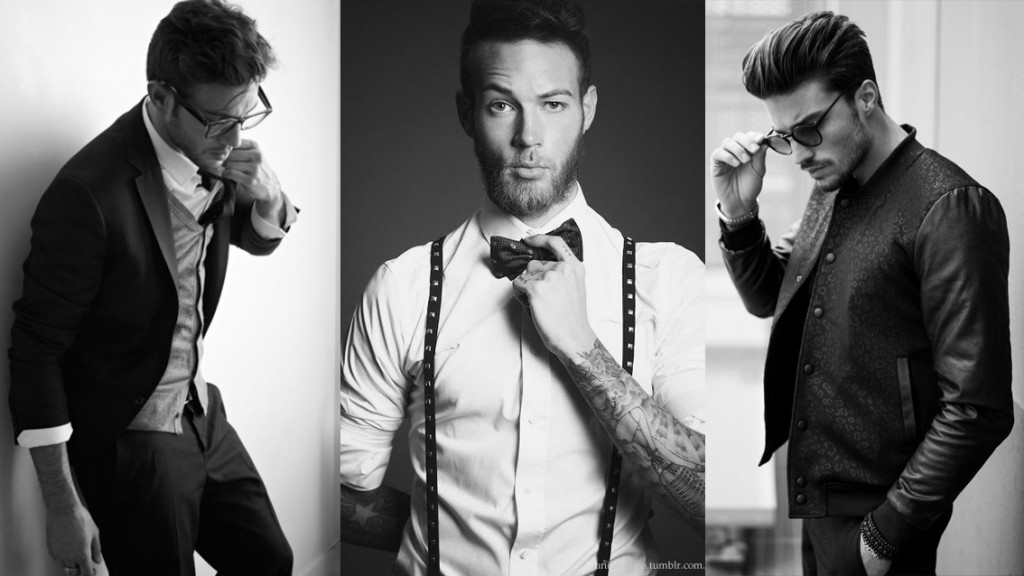 Today, we are talking about our contemporaries.

It is believed that dandyism – is a kind of subculture. But it is hardly so. Every dandy is unique individualist. Each has his own way, his own world.
They do not think that belong to one group or another. All of them have in common the desire for elegance, sophistication, rejection of bad taste in everything, not only in the external side. The true dandy can hardly put up with popular culture, with an external depersonalization of a personality, the life on the go. All these elements of our crazy being, that kill an individual view of things are abhorrent to the true aesthetes. 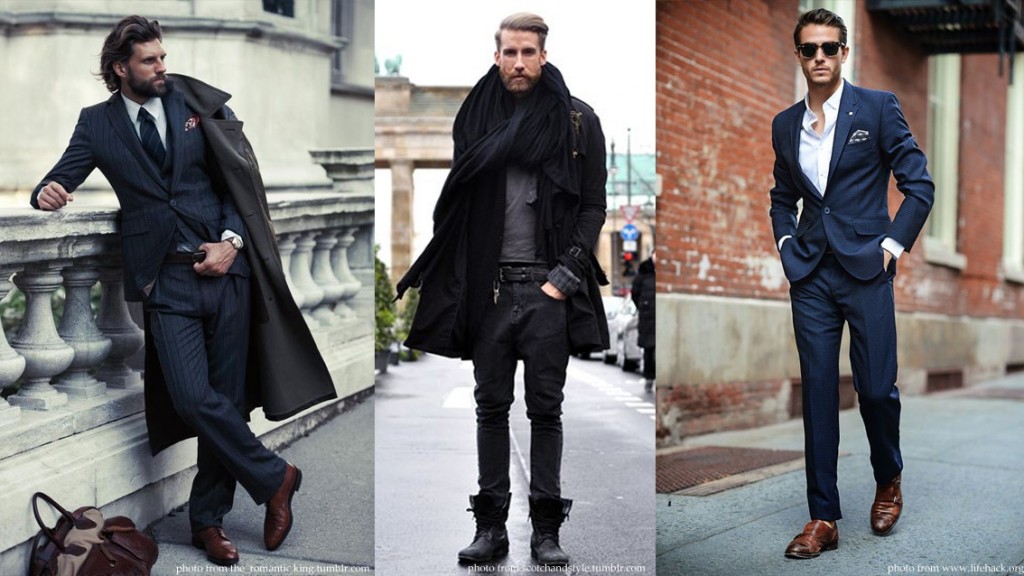 Today, we are increasingly see the trends of dandyism on the catwalks. Designers create  collections inspired by the glamor and hedonism dandy’s lifestyle, by their sophistication and originality. 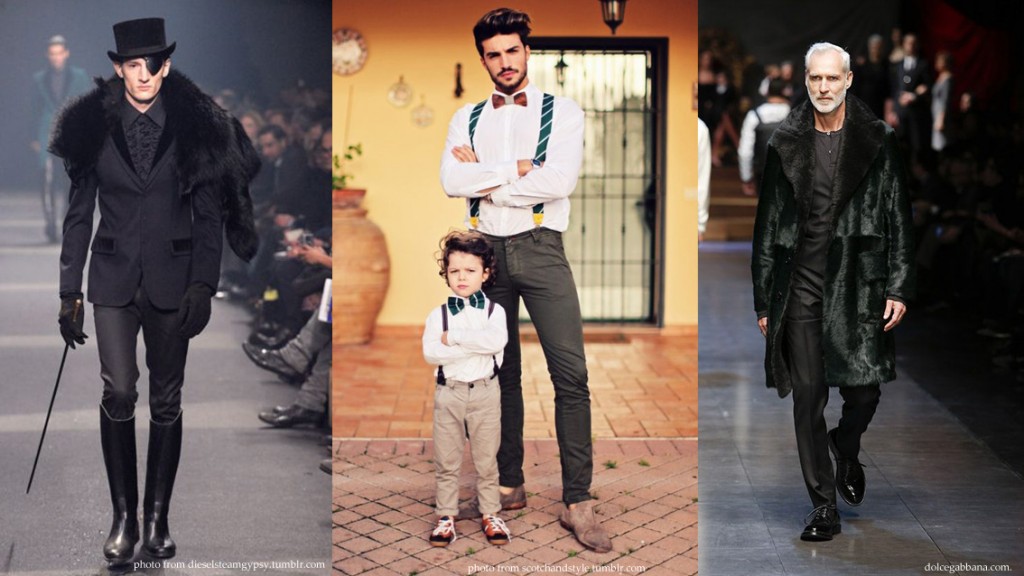 But as we have already known, a dandy is not just a tastefully dressed man. There is also an internal components of the image, such are education, culture, social behavior, way of thinking.

There are so many examples of modern dandies. No secret that most of all are inhabitants of Hollywood Hills. Many actors present themselves as a dandy. From Hollywood’s “gods” we know a lot of the true dandy. A striking example of Simon Baker and Russell Brandt and many others. 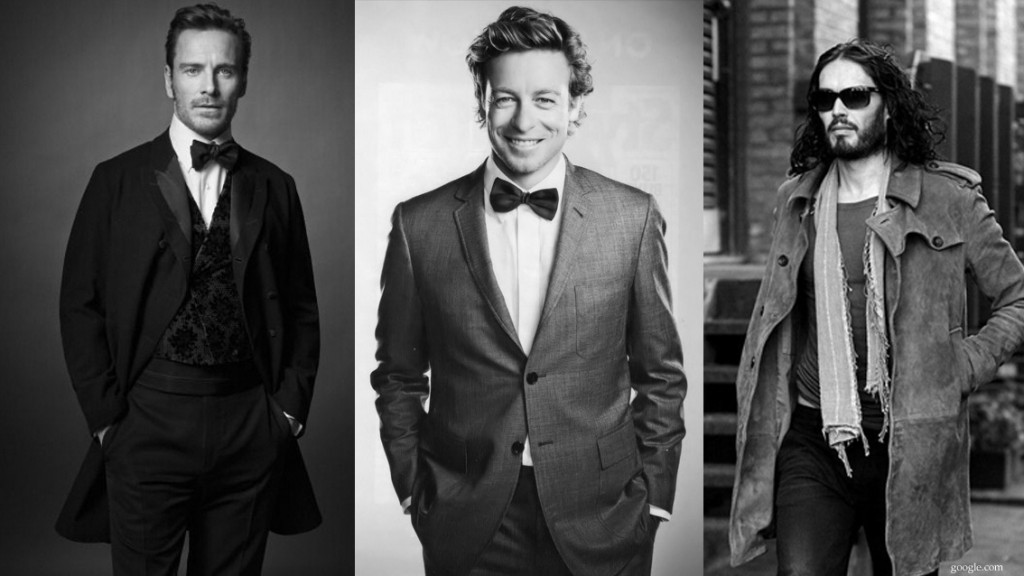 Musicians also showed and show good taste and commitment to the values of dandyism. David Bowie is an example of a talented person, talented in everything. His style, uniqueness, originality, surprise and independence of mind don’t leave  any doubts, there is the modern dandy in front of us.

It seems that the style of dandy often inherent just media people, rich, famous, and it gives them more chic  and gloss. And it is believed that only the affluent can afford to look so elegant. However, the dandy is not a man in expensive clothes, but primarily this is the style built with based on elaborate things to create a perfect image.

They can be seen on the street, in public transport.  Nowadays no one would be surprised and stare at them or glance condescendingly with a smile. In modern world well-dressed people make us respect them, even feel admiration. Again the features of the classic suit in pure form or mixed with casual details are the basis for a dandy’s style. The neatness and cleanliness are too important for modern dapper as in past.

The fine details (cufflinks and watches) can distinguish a real dandy from the rest of the world. One thing can be worn casually. It would be, for example, a scarf or a  a foulard, it gives the image  more freedom, more naturalness if the suit is not carefully planned. It would be impression like it is made up of “ordinary” stylish things of “normal” man with an innate sense of style and taste.

But as we have noted, they are not only on the screen, they are among us.
Many bloggers love to photograph them in the streets, cafes and even a home. London, Paris, New – York, here are the most popular cities, where our heroes inhabit historically. Of course, they live anywhere they would like, from that they do not become less dandy. Books and photo albums dedicated to their style. The joint project “I – dandy” of the photographer and the famous New York dandy,as the monograph went around the world and there aren’t web article on dandyism without illustrations from there.

The dandies write books and autobiographies themselves as well. London dandy Sebastian Horsley wrote a candid memoirs, which outlined its position on dandyism.

“Being a dandy is a condition rather than a profession. It is a defiance against suffering and a celebration of life. It is not fashion; it is not wealth; it is not learning; it is not beauty. It is a shield and a sword and a crown — all pulled out of the dressing up box in the attic of the imagination. Dandyism is a lie which reveals the truth, and the truth is that we are what we pretend to be.”

Dandy in the Underworld, Sebastian Horsley.

And the view from the inside once again proves that dandies appear when society needs  of vibrant personalities to withstand the stamping of appearance, behavior and lifestyle that has been brought to automatism and routine.

It is not important thing to dress in a similar way or becomes a collector or emulate their behavior. The meaning of the appearance of a dandy at all times was a sign of a society to live own life, enjoy simple mundane pleasures; to eat with taste, to read profound books, watch interesting movies, to travel without a stick for selfie, but with a good camera, collect impressions and see the fantastic dreams. 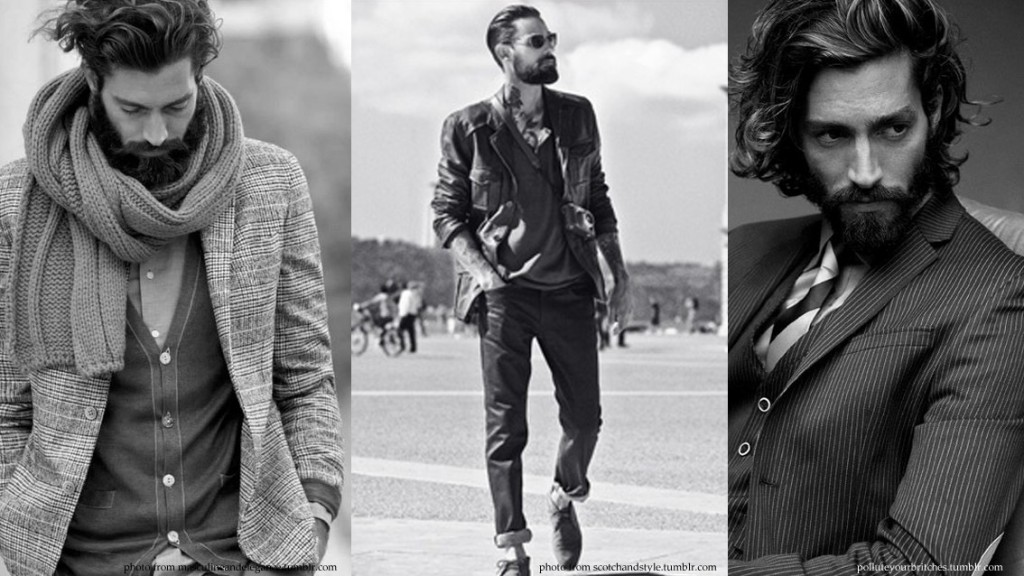 Many of them don’t fixate only upon themselves. They are involved in socially useful actions. For years, it passes motorcycle event “Distinguished gentleman’s ride” in many points of the world, when gentlemen dressed like a dandy in classic suits take part in the moto parade.
These shares of modern dandy and gentlemen are really benefit and promise to use his influence for noble purposes as collecting donations to funds of the fight against serious diseases. 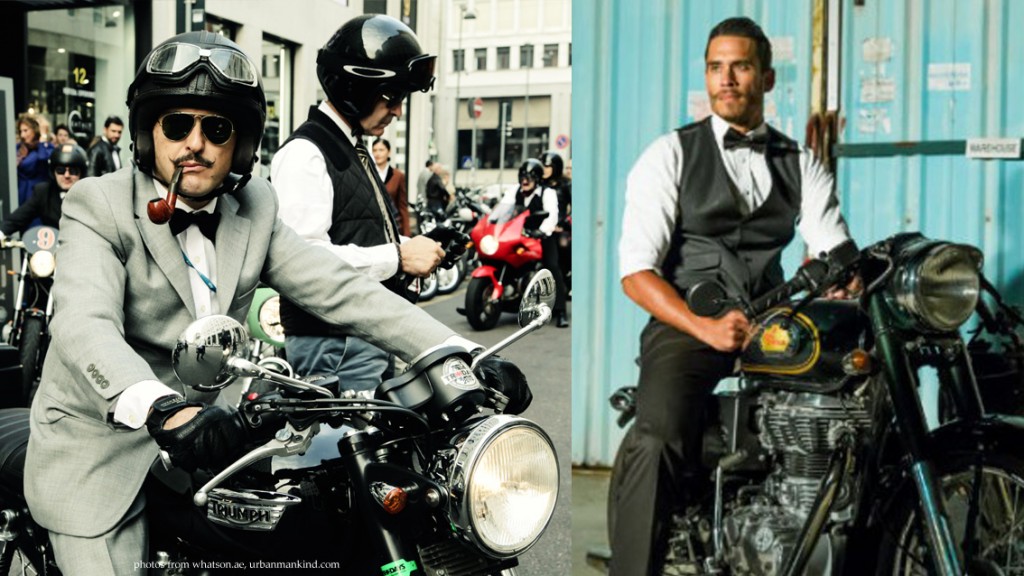 In Search of a Paradise Lost. The redolent island of Paul Gauguin
Happy New year!