«Cold War». The Love has lost? The film directed by Paweł Pawlikowski 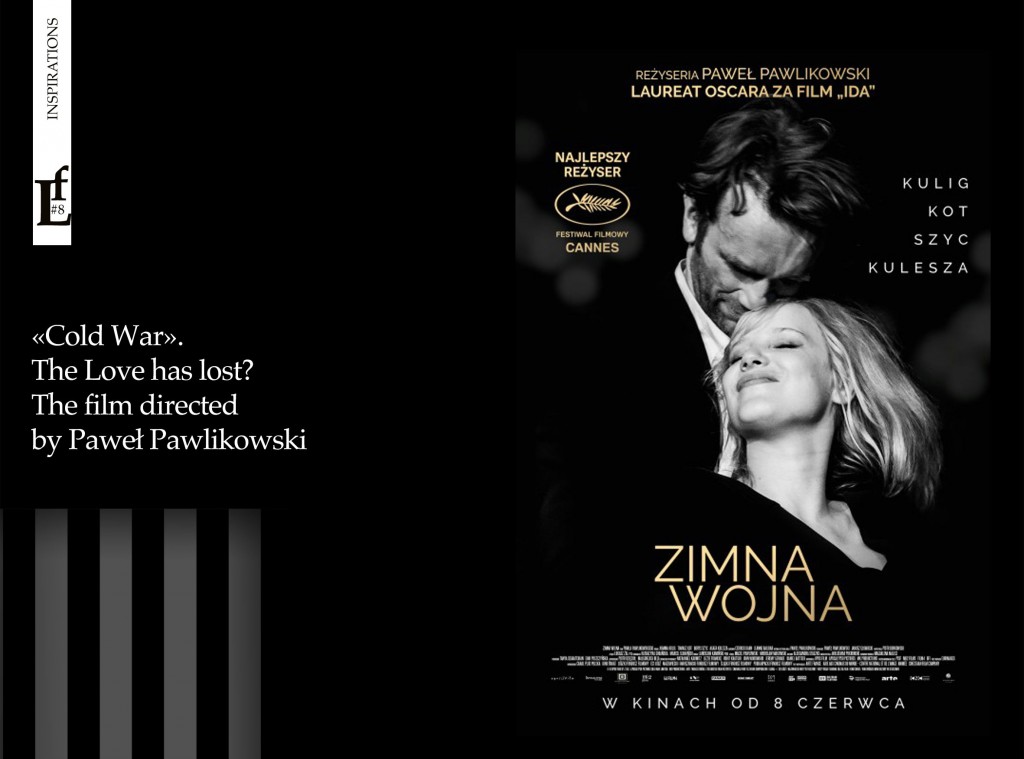 There is always some irritating moment , when on says us that  chemistry has appeared or there is karmic bond or some fatal passion or what still more vulgarly is phrase some spark run between them. Everything is easier and harder in same time.

There is something that is inexplicable by any epithets, scientific or pseudoscientific terms. Call it as love, an all-consuming feeling or as you like, just don’t try to analyze it. 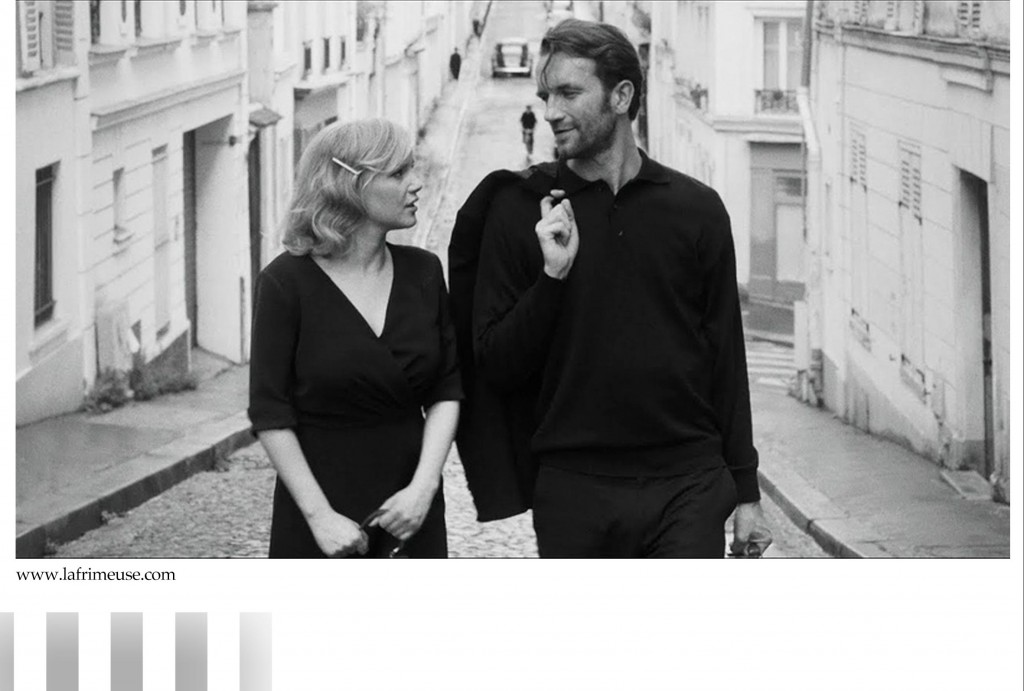 Those who have experienced it, who have taken off and fallen, those who have been dragged it through their life’s, having regained hope, fled again to the abyss, they will understand. There , either you are soaring in airy carelessness or you are flying down with an unclear veil of jealousy in front of yourself .

We can close it, seal it deeply inside, but this feeling sits in us and leaves always with us. And you know, who has not experienced it, those one is perhaps happy in his ignorance, but really deprived perhaps the main thing in his life. 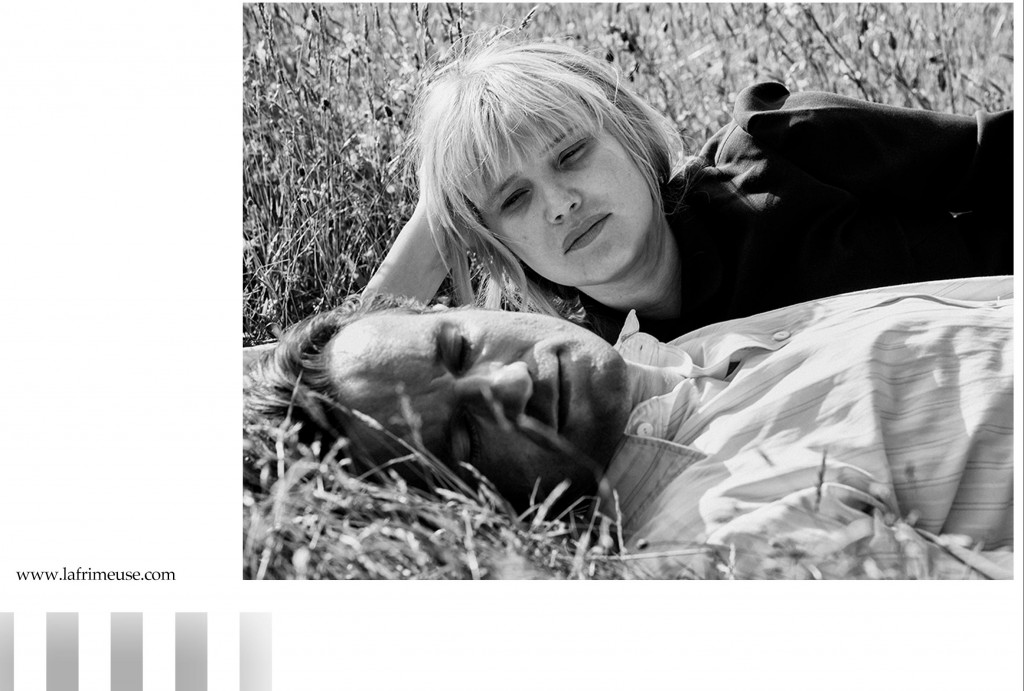 Yes, and this feeling, passion, love or something that destroys, but inspires and collects again by scattered pieces, It is out of time, out of politics, it knows neither boundaries nor distances. There are no obstacles, no compromises, there are no shades of gray, there is only black and white. There is a clear flight and a dark abyss.

The film Pavel Pavlikovsky “Cold War”. The his work received the prestigious award of the Cannes festival “For the best direction.” Post-war Poland, the creation of a socialist state, with the imposition of ideology, the fight against dissent, délations. 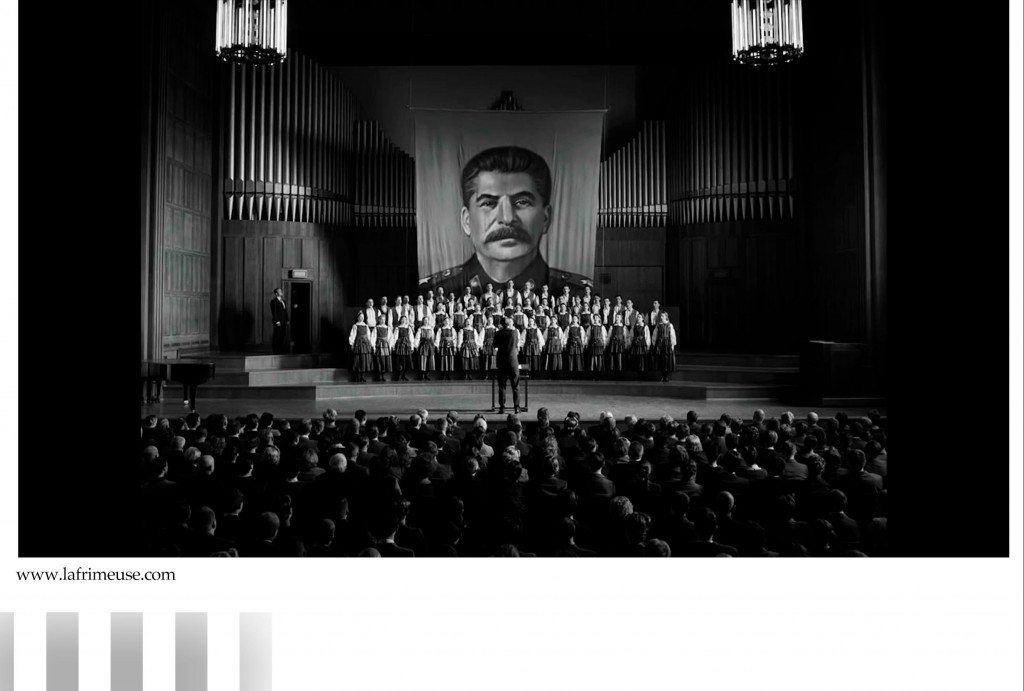 Folklore group of Polish artists which, in addition to folk songs, are forced to sing odes to the new regime and Stalin. Berlin is still without a wall, but with checkpoints, bohemian Paris, the narrow streets of Italy, Yugoslavia — countries, cities are changing, only rush movement of two people towards each other is invariable.

And although this desire stumbles upon on some external obstacles, the Iron Curtain, ideology … but this is not the main thing, here are the time, the situation, the atmosphere are just an entourage, against which Love itself drives itself into a corner. No one is perfect, there is the fear of change, where uncertainty or unjustified expectations break the subtle harmony and a new round of oncoming traffic of just pushed off hearts begins.

The black-and-white film shot with close-ups, emphasizing the uncompromising feelings. Individuals fill the space, they are planets of each other, no one else is important to them.

The film, starting from the idea, script to the ending of production, cinematography, is a complete work, no part is better or worse, it is indivisible, just a film that leaves an impression, and there is not sadness or sorrowness, it’s the story of two people, whose feeling was stronger than life, it sounds weird, but it sometimes happens.