Five design things of this week #18 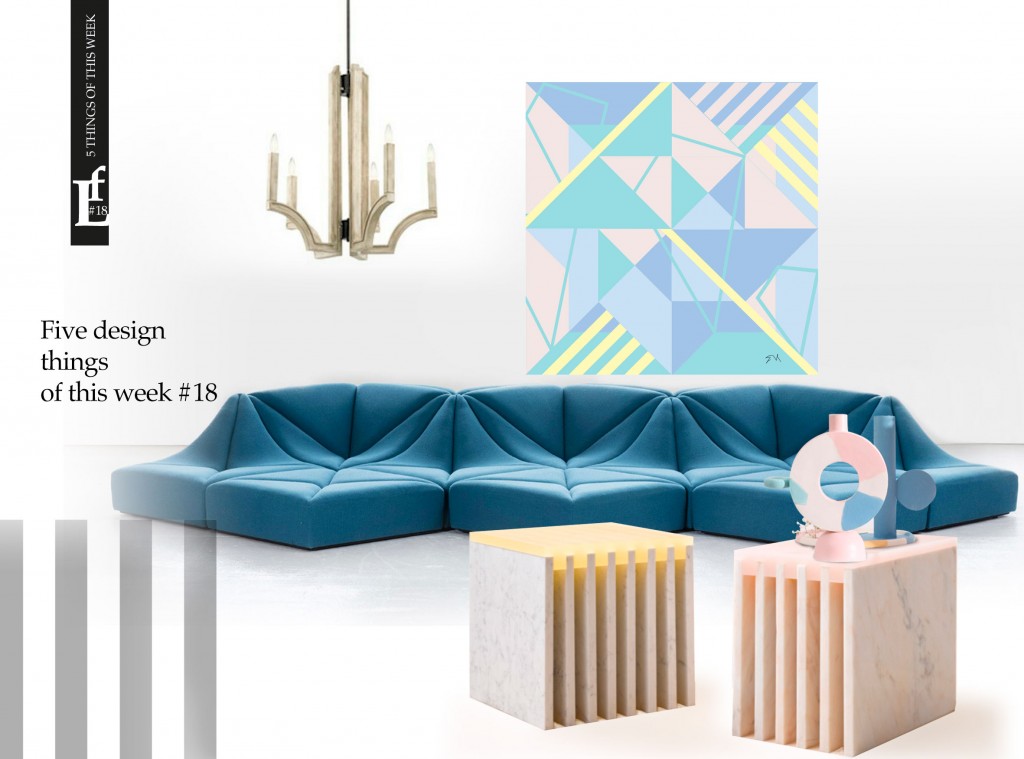 April. The nature begins to adorn our reality by gentle colors. The sun is still not so bright for dazzling, but tries to heat everyone with its warmth. The grass is freed from the snow cover finally, climbs up and pleases the any eye with its positive green shades, symbols of youth and freshness. In this compilation there are 5 things that delicate, fresh, combining the color scheme of the beginning of spring and the new forms containing stylization of classical elements. 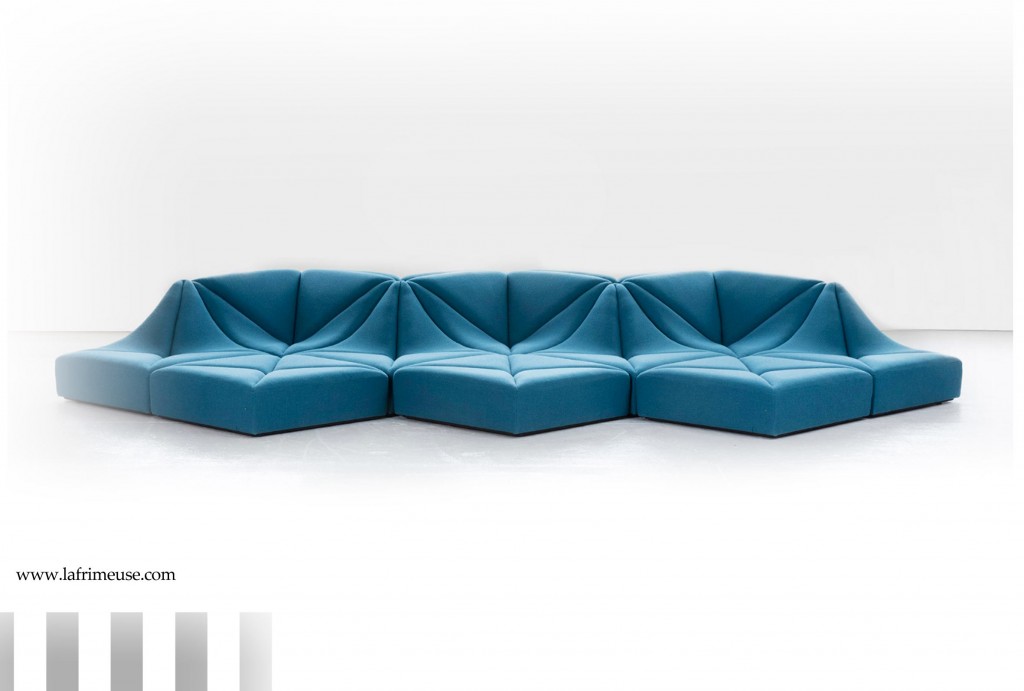 Pierre Paulin and PPP, which refers to the family business, has debuted at Pucci with 14 archival pieces. Paulin worked prolifically on sketches his whole life, including realized designs that spanned several decades, as well as leaving behind a trove of creations never realized. This collection includes designs from the 1960s, 70s and 80s that were never before in production for the public, as well as chairs designed for a commission for France’s Elysée Palace and select other one-off, limited editions. Paulin’s work was included in a MoMA exhibit in the 1960s, when the New York Times said he was the new Eames, and is a part of the permanent collection of the Centre Georges Pompidou, which hosted a solo retrospective of his work in 2016, the Victoria & Albert Museum and the Musée des Arts Decoratifs. PPP joined Ralph Pucci in 2017. 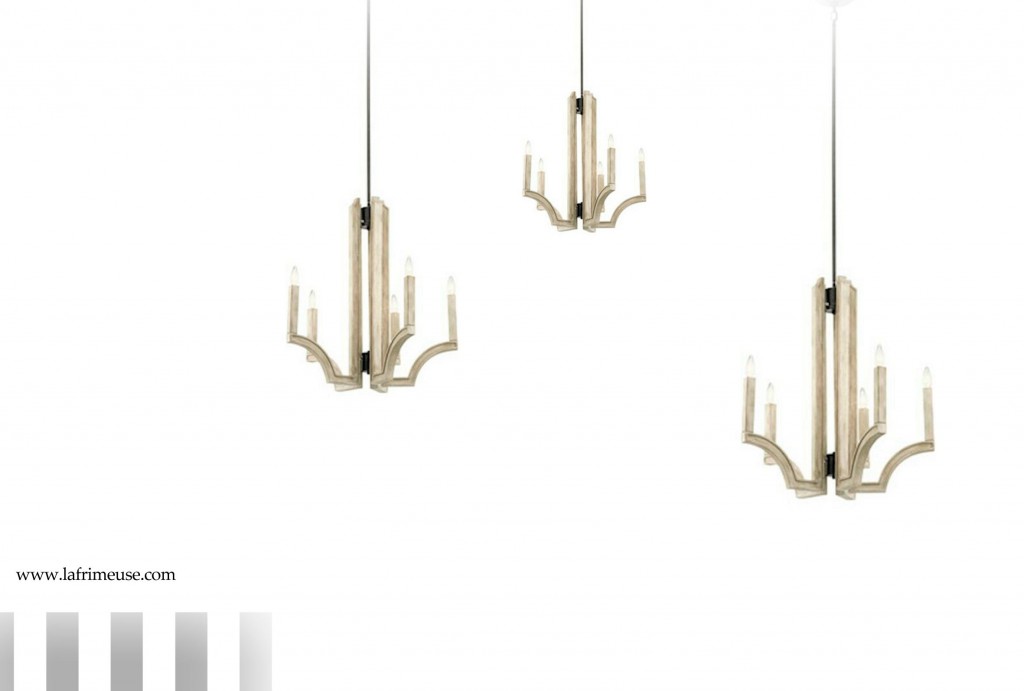 Detailed in faux wood and custom anvil iron, this chandelier pairs simple sophistication with surprising detail that rewards those who look for it.  As all pieces of  the Botanica collection, the design is equally at home in a rustic farmhouse or a modern loft, breathing a sense of springtime optimism into its surroundings.

Kichler, founded in 1938, is a family owned and operated company based in Independence, Ohio, that creates inspiring contemporary lighting. 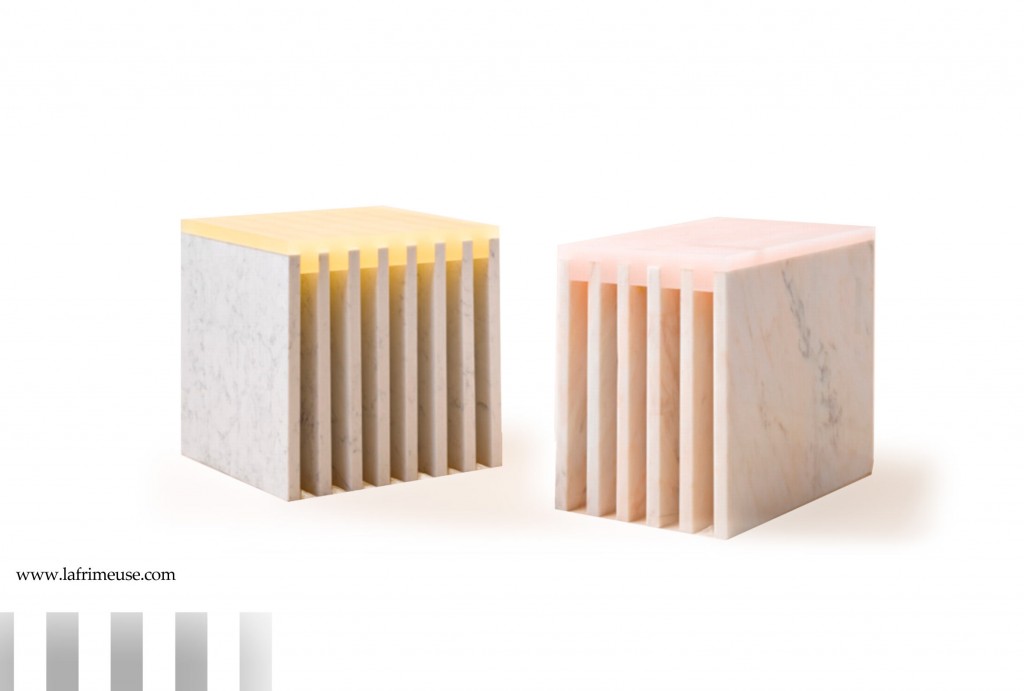 Vertical slabs of marble, spaced in measured intervals, are held together by a cast block of translucent acrylic.  The object’s seemingly impermanent character is counervailed by the stability gained from interdependently crafted elements. 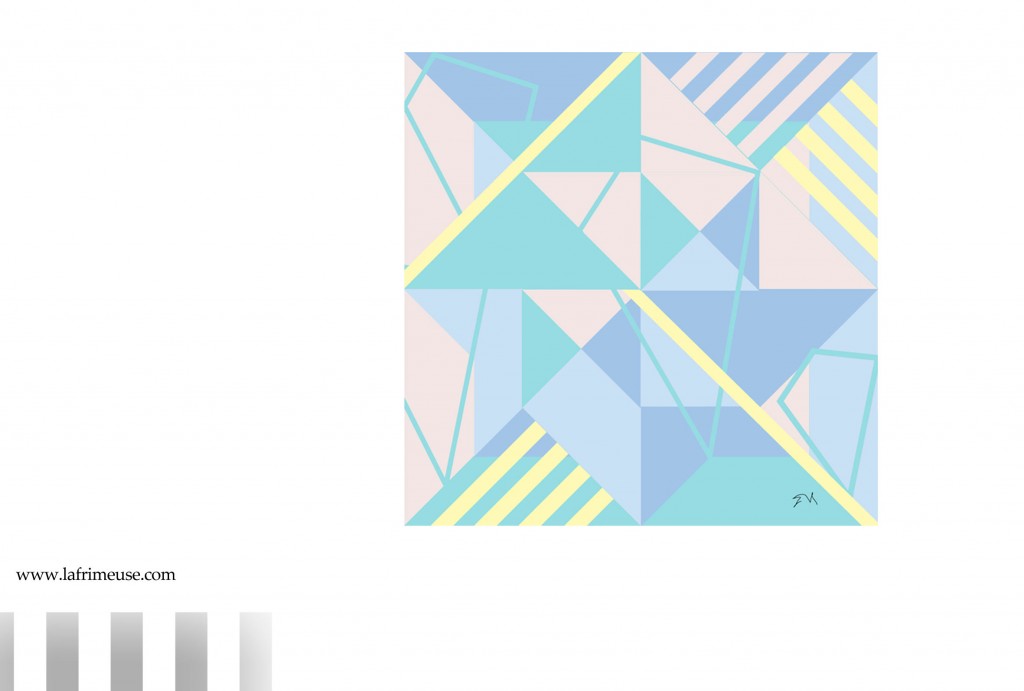 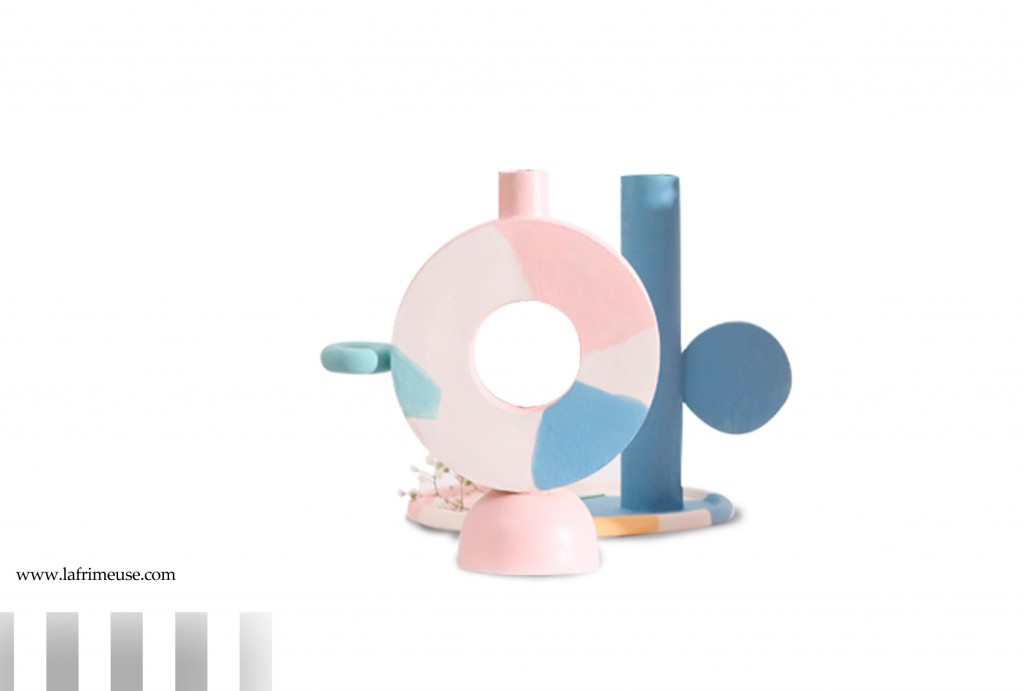 Meme, take inspiration from the  brutalist park sculptures and furniture.
Made using unglazed ceramic, the vases work with a delicate balance of geometrical shapes. Rough forms are combined with gentle colours to create a playful feel, where shapes complement each other rather than fight for dominance.

Five design things of this week #17
Samuel Salcedo. Hyperrealism or life without embellishment